The veteran right-hander has opted to take his chances in the Tribe's minor-league system than at finding a roster spot elsewhere.

When the Cleveland Indians announced Monday morning that both Daisuke Matsuzaka and Matt Capps would not make the club's Opening Day roster, it was unclear whether either would stay with the Tribe or test the free agency waters again.

Well, at least one of the veterans has elected to stay with club. Dice-K has decided to accept his assignment to Triple-A and will work at earning a spot in the big-league rotation, reports Nick Camino of Newsradio WTAM 1100. 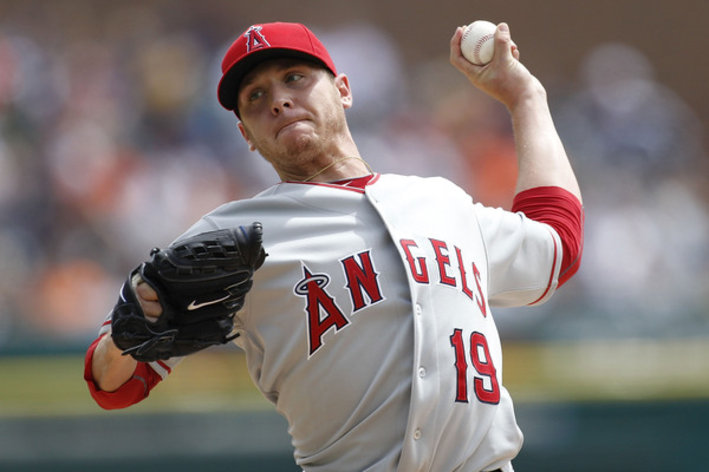 Left-hander Scott Kazmir has surprised this spring and may find his way into the Indians' rotation.

Matsuzaka, 32, was one of several pitchers in contention for the final spot in the Indians' rotation, but that battle now comes down to Carlos Carrasco, Trevor Bauer, Corey Kluber, and fellow reclamation project Scott Kazmir. With two weeks to go until Opening Day, Kazmir appears to be the front-runner for the No. 5 spot.

The former Red Sox right-hander receives a $100,000 bonus for accepting his minor-league assignment, and has an opt-out clause in his contract that he can activate if he has not reached the big leagues by June 1, per Jordan Bastian of MLB.com.

Given the injury and performance question marks in the Tribe's rotation, Dice-K probably has a pretty good chance of making an appearance in Cleveland before that June deadline hits if he puts up decent numbers in Triple-A. The right-hander gave up two runs and struck out three in eight innings for the Tribe this spring.