After clearing waivers, Angels reliever Bobby Cassevah has opted for free agency rather than returning to the minors.

Angel's reliever Bobby Cassevah elected for free agency after clearing waivers on Thursday of this week, rather than accepting the assignment to the minor leagues, reports Alden Gonzalez of MLB.com. The Angels had no room remaining on their 40-man roster prior to Thursday and they wanted to free up space, though they are not looking to add a player from outside the organization, Gonzalez says.

Cassevah was outrighted to the minors to free up space, but the 27 year old righty was out of options, so the assignment required his consent. 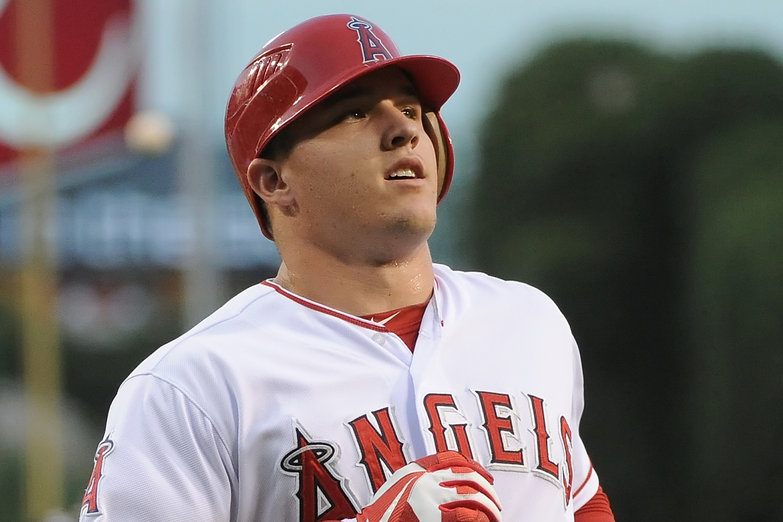 Cassevah was an effective reliever for the Angels before a torn rotator cuff last spring. In 2011 he threw 39 ⅔ innings with a 2.72 ERA.

He has not been overpowering, striking out just 4.7 batters per nine innings in his career, but he excels at keeping the ball on the ground, getting grounders on 65.9% of batted balls.

Control is an issue for Cassevah, however, and the shoulder injury did not help things. Last season he walked six hitters in just five major league innings.

With most 40 man rosters set, it is difficult to understand what Cassevah hopes to gain by leaving the Angels. As a free agent at this point in the off-season, he is a long shot to land a major league deal, especially after he cleared waivers. He still has a reasonable chance to be a major league contributor, but he will probably need to sign a minor league deal and prove his shoulder his healthy before he gets promoted again.