The Oakland Athletics could get Grant Balfour back sooner than expected. The closer is weeks ahead of schedule following knee surgery and beginning bullpen sessions.

Athletics closer Grant Balfour is returning from minor knee surgery and he was able to throw his first bullpen session yesterday, reports Casey Pratt of CSNCalifornia.com. Manager Bob Melvin was cautiously optimistic when asked about if Balfour would be ready for opening day, saying, "you hate to get ahead of yourself, but the progression at this point would suggest that."

Balfour had surgery to repair a torn meniscus in his right knee just 15 days ago and he has been aggressively rehabbing, says Pratt. 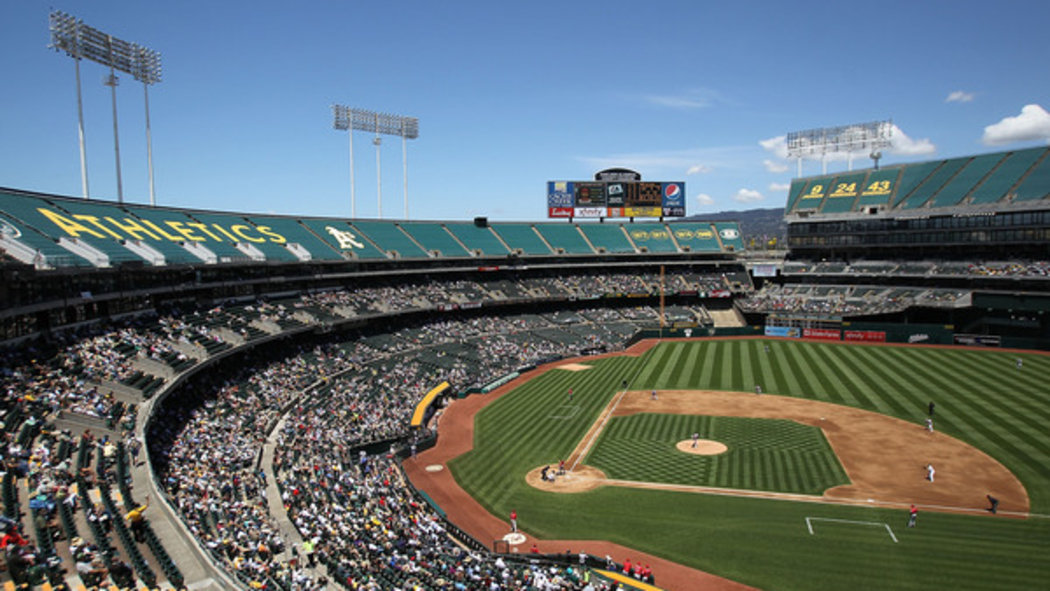 MLB has given the Oakland Athletics "tentative guidelines" for a move into the Silicon Valley.

He may be as much as four-to-six weeks ahead of schedule right now as a result. After the successful bullpen session yesterday, he will now move on to throwing some live batting practices in preparation for his first Cactus League appearance.

The 35 year old right-hander has been excellent for the Athletics in his two years in . In 2011, he worked primarily as the Athletics setup man, tossing 62 innings with a 2.74 ERA.

In 2012, after dealt closer Andrew Bailey and replacement Ryan Cook faltered, Balfour moved into that role and continued to dominate. He threw a career high 74 ⅔ innings with a 2.53 ERA and saved 24 games in 26 opportunities.

Having Balfour ready for opening day would be a very pleasant surprise for fans and boon for the team. The young Athletics have no shortage of talented arms, but they have few players with Balfour’s experience and his ability to close out games.