The New York Yankees were among the teams that watched Chien-Ming Wang lead Chinese Taipei over Australia in the WBC.

The New York Yankees were among the teams that watched Chien-Ming Wang lead Chinese Taipei over Australia in yesterday's World Baseball Classic opener, according to Joel Sherman of The New York Post.

Wang got through six innings yesterday in less than the 65-pitch limit starters face in the opening round of WBC play. He allowed no runs and didn't surrender a walk while inducing three double plays over his six frames. 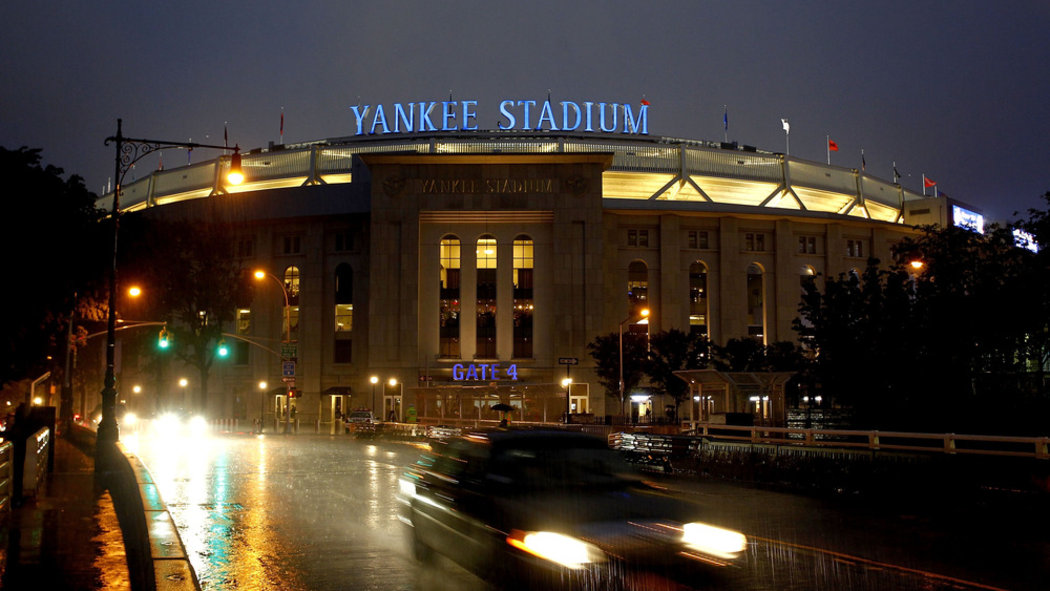 All the latest news, notes, rumors, transactions on your New York Yankees

Wang appeared in 10 games, including five starts, for the Washington Nationals last season, posting an ERA of 6.68 over 32 1/3 innings. The right-hander also made 15 starts in the minors, maintaining a 5.51 ERA.

The Yankees entered the spring with six starting pitchers for five spots, including C.C. Sabathia, Andy Pettitte, Hiroki Kuroda, Phil Hughes, Ivan Nova and David Phelps. The team is also expecting Michael Pineda back at some point this season.

But Hughes recently suffered another back-related injury, revealing how thin the Yankees' crop of starters is to begin the season. While New York is unlikely to pursue a pricey stopgap for Hughes unless his injury proves more significant, they could add Wang on an affordable deal and stash him in the minors as insurance once their regulars are fully healthy.