An "involved GM" has told Peter Gammons that the super-prospect exchange has not been brought up.

The St. Louis Cardinals are in dire need of a shortstop and the Texas Rangers are in need of an outfielder, but, according to a GM involved in the matter, the "rumored Jurickson Profar--Oscar Taveras deal" has not come up, reports Peter Gammons of MLB.com.

I peruse the baseball wire pretty much every morning and hadn't heard a peep about this rumor until Gammons' denial of it, which is weird, but he's Peter Gammons so I'll take his word for it that it was a thing. Is it possible the rumor emerged from Grant Brisbee's article a few weeks back in which he broaches the topic in a purely hypothetical manner? No idea, but if so Grant's got some serious untapped potential there. 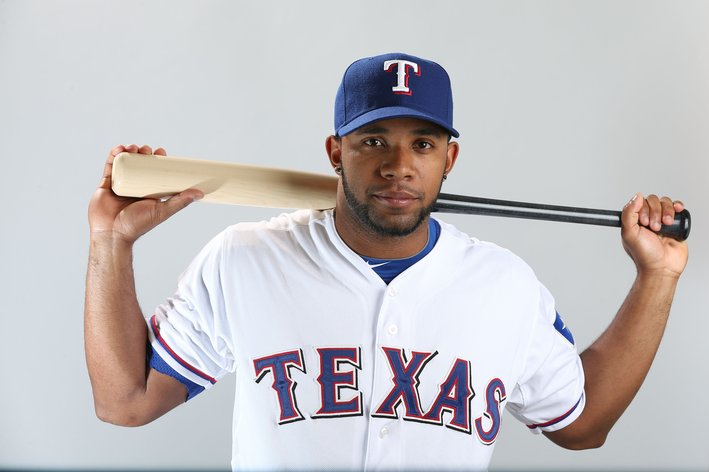 Profar and Taveras -- both 20 years of age -- are the consensus No. 1 and 2 prospects in baseball at the moment and are both somewhat "blocked" on their respective squads by other solid, young players, so the rumor of a one-for-one swap isn't entirely insane.

Even with their pedigree, however, there's still a good chance that one or both will flop -- see: the Montero/Pineda trade -- so there's that. Gammons speculates that the trade might be more likely if the Rangers' current shortstop, Elvis Andrus, wasn't represented by Scott Boras, who may talk his client into holding out for free agency.

The Cardinals have been on the lookout for shortstop help since losing Rafael Furcal for the season a few weeks back. The club is going forward with Peter Kozma as their starting shortstop for the time being, but if they can get their hands on a more long-term solution for the right price, you can bet they'll take it.