Free agent right-hander Chien-Ming Wang held a "tryout of sorts" at the New York Yankees minor league complex -- during which he threw for Yankee scouts -- according to Andy McCullough of The Star-Ledger.

Wang's agent Alan Chang told reporters -- including Ken Davidoff of The New York Post -- that he's discussing his client with several team. The Yankees are among the clubs Chang has spoken with, but he adds that Wang has yet to make a decision or set up a timetable for a potential signing.

The Yankees were among the teams that watched Wang pitch in the World Baseball Classic for Chinese Taipei. New York and others could consider adding the veteran right-hander in order to bolster their starting pitching depth. 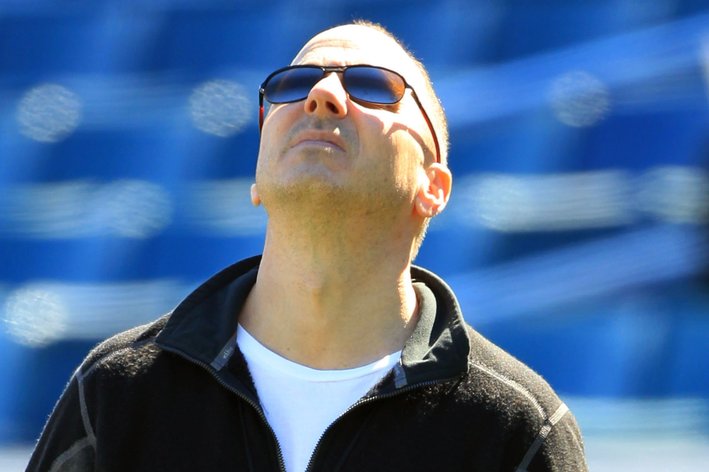 New York has been very active on the outfield market lately, and may be looking to add another player.

Wang appeared in 10 games -- including five starts -- for the Washington Nationals last season. He was roughed up over this span and his season was limited due to hamstring and hip injuries.