The Pittsburgh Pirates have acquired infielder John McDonald from the Arizona Diamondbacks.

The Pittsburgh Pirates have acquired infielder John McDonald from the Arizona Diamondbacks, according to Ken Rosenthal of FOX Sports.

The D'Backs will get a player to be named later in return for the veteran infielder, per Jon Heyman of CBS Sports. 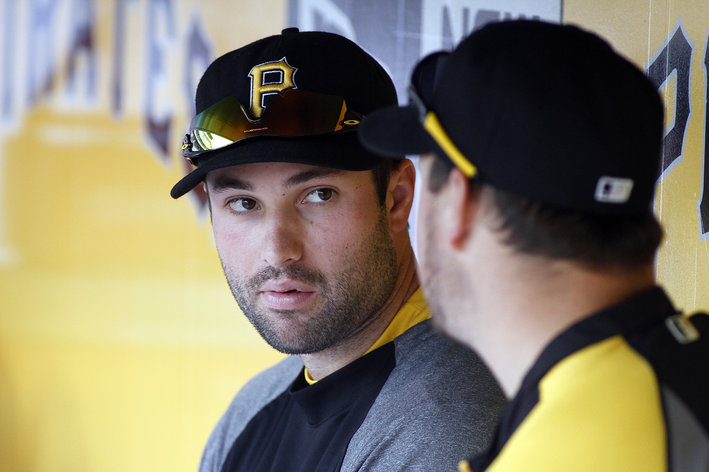 McDonald joins a Pirates' infield that already includes Pedro Alvarez, Clint Barmes, and Neil Walker, as well as reserve utility player Josh Harrison. McDonald and Harrison have comparable numbers on offense -- i.e.: not great -- but McDonald has a clear advantage over Harrison when it comes to defensive stats, despite being more than a decade older.

Rosenthal reported a little over a week ago that the D'backs were interested in trading McDonald. He noted that the team didn't have room on its roster for McDonald with Willie Bloomquist and Cliff Pennington also healthy and in the mix.