The Miami Marlins have released veteran utility player Chone Figgins, according to Clark Spencer of The Miami Herald. Spencer notes that the Marlins now have 42 players remaining in camp.

The Marlins signed Figgins to a minor league contract that included an invitation to major league spring training in February after his was released by the Seattle Mariners. 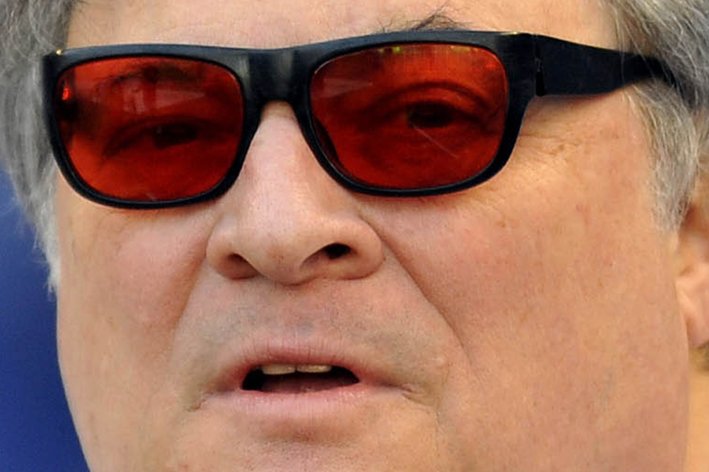 Prior to signing with the Marlins, Figgins had spent the previous three seasons with the M's. He signed a four-year, $36 million free agent contract with Seattle prior to the 2010 season, and he proceeded to hit .227/.302/.283 over 308 games.

Despite being released twice since the end of last season, Figgins is still owed $8 million this year. A majority of that tab will be picked up by the Mariners.