The Yankees are "likely" to reunite with Chien-Ming Wang.

A reunion between the Yankees and pitcher Chien-Ming Wang is "likely," reports Dan Martin of the New York Post.

Wang of course pitched for the Yankees at the beginning of his career, having a lot of success. His time there ended quickly after an injury, which was followed by general ineffectiveness. 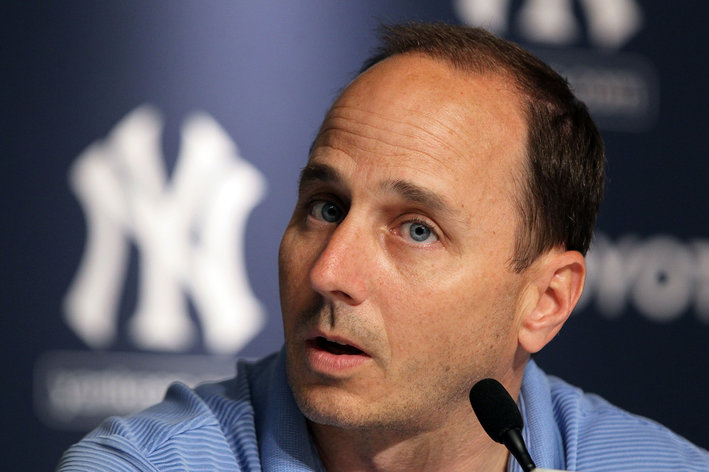 As the Yankees continue scanning the pitching market, Kyle Lohse has garnered their interest.

Wang pitched in the Nationals organization last year, and even made a couple of Major League starts. He is rotation depth at this point, but could be very serviceable if the Yankees need a starter at any point this season.

The Yankees are also reportedly interested in free agent Kyle Lohse, but he would be much more expensive as well as costing the Yankees their draft pick. Signing Wang would not necessarily mean they won't sign Lohse, but it would make the need for pitching a lot less urgent.

As a groundball specialist, Wang would fit well in the tight confines of Yankee Stadium. He has pitched in the Bronx before, which is a bonus as that atmosphere can be overwhelming.