Bair notes that Kelly will undergo the procedure in the first week of April. Tommy John surgery carries with it a recovery period of roughly 12 months.

Quentin on pace for OD 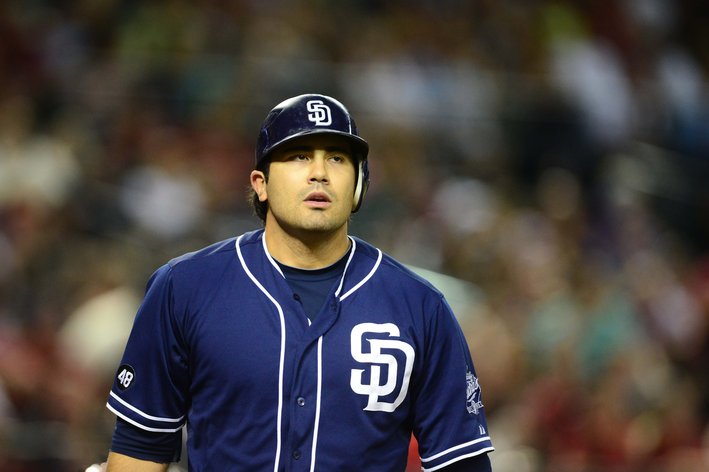 Outfielder Carlos Quentin will be ready to start the season on the Padres' active roster.

While expected, this news is no less devastating for the Padres. Kelly was one of the team's top prospects, entering the year as Baseball America's No. 45 overall prospect and vying for a spot in San Diego's rotation.

The Padres acquired Kelly from the Red Sox in the trade that sent first baseman Adrian Gonzalez to Boston. He made his major league debut last season, appearing in three games spanning seven innings. The 23-year-old missed a majority of the 2012 season due to elbow issues which caused him to be shut down by the team for five months. In total, Kelly made eight starts across three levels of the minors last year, posting an ERA of 3.35.

In parts of four seasons in the minors, Kelly owns a career ERA of 3.77 with a strikeout-to-walk ratio of 2.99.