Rangers rumors: Texas could be interested in Andrew Bailey

The Rangers may be interested in Red Sox reliever Andrew Bailey.

Texas Rangers general manager Jon Daniels recently said that he was searching for depth for his bullpen and starting rotation, and T.R. Sullivan of MLB.com notes that Boston Red Sox right-hander Andrew Bailey "may be of interest" to the team.

Sullivan says that the Rangers and Red Sox have spoken this spring, adding this shows Texas is "more concerned about their bullpen than their rotation." 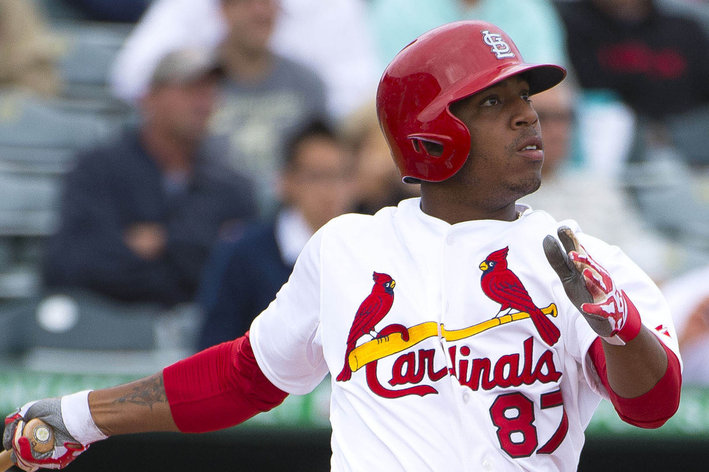 The Rangers and Cardinals have not discussed exchanging their top prospects.

While the Rangers are comfortable with closer Joe Nathan and right-handed setup man Jason Frasor, Sullivan reports they concerned about their right-handed setup relief behind the duo. Josh Lindblom and Tanner Scheppers were candidates to slot in behind Nathan and Frasor, but both relievers have been inconsistent this spring.

Boston acquired closer Joel Hanrahan from the Pittsburgh Pirates this offseason. The move bumped Bailey from the closer's role into that of a late-inning reliever, and some expected the Red Sox to entertain offers for the right-hander.

Entering the spring, it appeared that the Red Sox would have a reliever or two to spare beyond Bailey. But injuries may have the team more hesitant to part with members of their bullpen -- as Craig Breslow and Franklin Morales are both expected to start the season on the disabled list.