The New York Yankees are said to be scouring the market for corner infielders.

The New York Yankees are said to be scouring the market for corner infielders, and reporters are offering up several different options the team could potentially check in on. Jon Heyman of CBS Sports notes that Pittsburgh Pirates first baseman Gaby Sanchez "appears to be available." He wonders if the Yankees could be a fit.

Pittsburgh acquired Sanchez from the Miami Marlins last summer in exchange for Gorkys Hernandez. Over a total of 105 games with the Marlins and Pirates, the 29-year-old hit .217/.279/.341 with 16 doubles and seven home runs. Over five years in the majors, he owns a career batting line of .259/.333/.420. 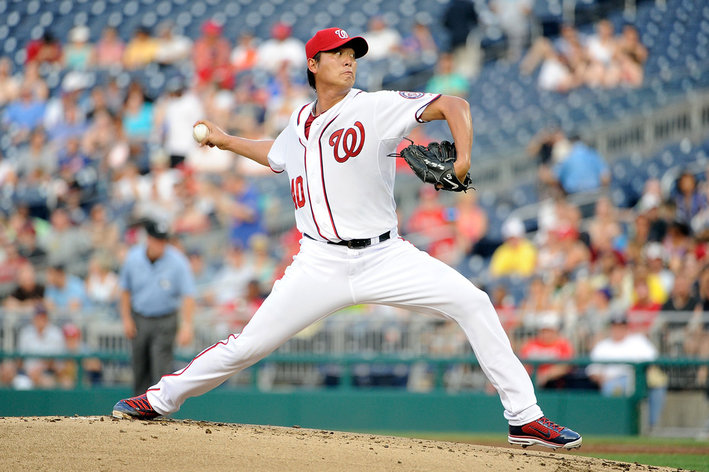 Lyle Overbay is another potential option for the Yankees, according to Nick Cafardo of The Boston Globe. Overbay has an opt-out clause in his contract that he can exercise on Tuesday.

While Sanchez and Overbay could become targets of the Yankees, a team source told Heyman that they were "never really engaged" with free agent third baseman Scott Rolen.