Rockies in on Jon Garland

The Rockies are interested in free agent starter Jon Garland, who was just released from the Mariners.

Share All sharing options for: Rockies in on Jon Garland

was originally signed by the Seattle Mariners this off-season, but the 33 year old pitcher was released after going 12 innings with a 2.25 ERA this spring. He was expected to leave the Mariners through his opt-out after he was told that he would not make the team out of camp.

Jon Garland to opt out 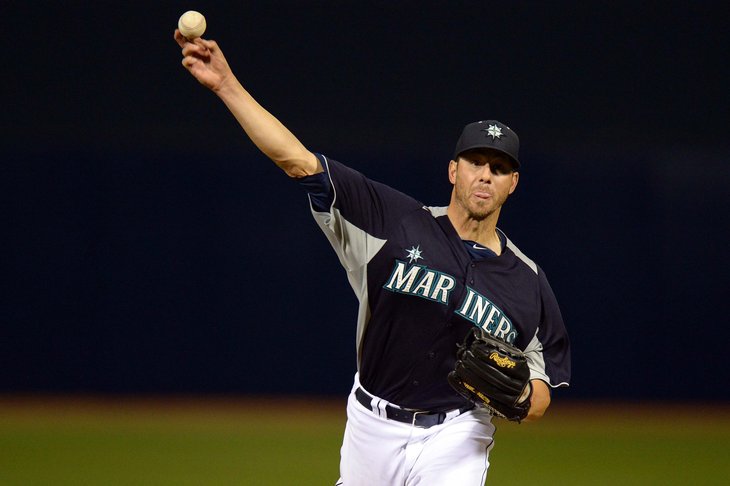 had been a solid innings-eater prior to the shoulder injury that cost him most of 2011 and all of the 2012 season. In twelve major league seasons, he has a 4.32 ERA and has averaged 173 innings per season. He has never been overpowering, getting just 4.9 K/9 on his career with his low-nineties fastball and assorted breaking balls, but at his best, he was a good control pitcher with the durability teams want at the back of their rotation.

The had the worst starting pitching in baseball last season, getting a 5.81 ERA from their starters. This season they have Jhoulys Chacin, Jeff Francis, Jorge De La Rosa and Juan Nicasio in their rotation and several young arms that could land in the fifth spot if they do not add another arm. Drew Pomeranz appears to be the top contender for the final rotation spot at this point, but the additional of would allow the 24 year old lefty to develop further at the level.