The Houston Astros have signed veteran infielder Ronny Cedeno to help bolster their depth up the middle.

The Astros have added Ronny Cedeno to improve their options up the middle this season, writes AJ Cassavell of MLB.com. Cedeno was originally signed by the Cardinals this off-season but was released last week and became a free agent again.

Cedeno is an eight-year veteran who has seen time with the Cubs, Pirates and Mets, primarily as a utility infielder. Very much the stereotypical, light-hitting middle infielder, Cedeno has a .247/.290/.357 batting line in 2495 career plate appearances. 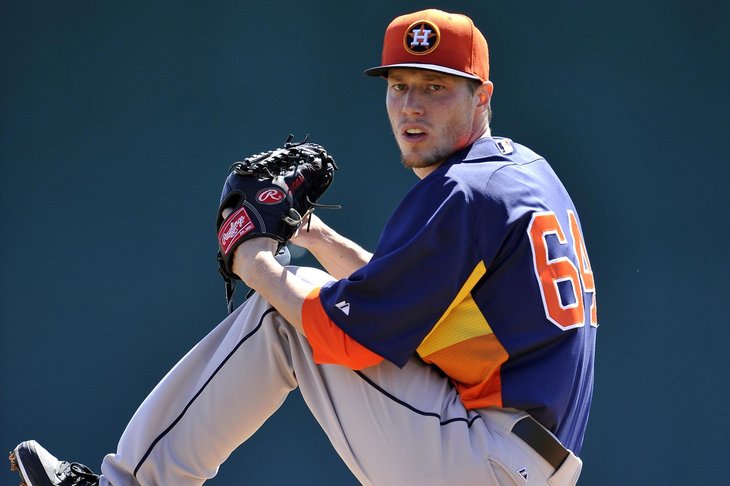 However, he did flash a more evolved approach at the plate as a member of the Mets last season, posting a career high 9.1% walk rate in 186 plate appearances. His defense is well-regarded, though his work at shortstop and at third is below average by Ultimate Zone Rating (UZR), Defensive Runs Saved (DSR) and Total Zone (TZ).

At second, the metrics agree with most observes, with UZR crediting Cedeno with 5.4 runs saved per 150 games at the position.

The addition of Cedeno means that the Astros are now planning on a mix of Cedeno and Marwin Gonzalez at shortstop for the 2013 season.