The veteran infielder requested and was granted his release after not making Philly's Opening Day roster.

Betancourt, 31, had an opt-out clause in his minor-league deal with the club that allowed him to ask for his outright release if he was not placed on the big-league roster by Sunday, which they did not. Yuni put up solid numbers this spring -- hitting .447/.451/.574 in 51 plate appearances -- but the Phillies opted to go with Kevin Frandsen and Freddy Galvis as reserve infielders instead.

Betancourt told Matt Gelb of the Philly Inquirer that he was grateful for the opportunity the Phillies gave him, and that he expects it to lead to a big-league job elsewhere:

"I appreciate the fact that the organization gave me a shot to prove myself at the major-league level. I think I did a good enough job to get on with another club." 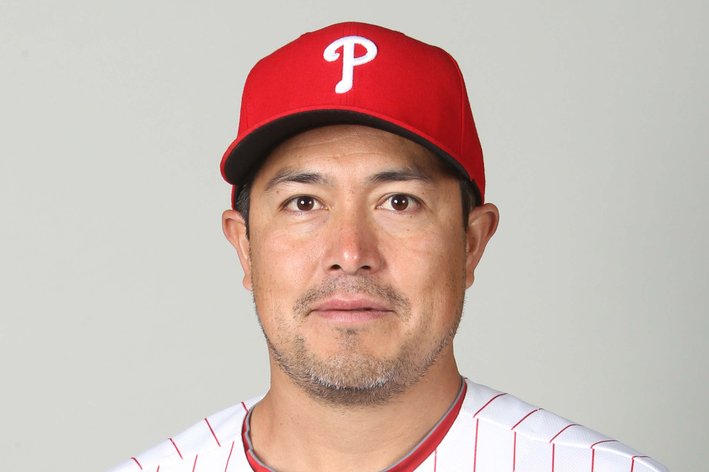 Betancourt's agent, Alex Esteban, stated in a release that he is "already in touch with three prospective suitors," so it is possible that the veteran infielder will find his way to a new club before Opening Day rolls around.

It's not clear who those three suitors are at the moment, but there's some inkling as to who they might be. The Yankees and Cardinals are reportedly "poking around" on Yuni, per Jim Salisbury of CSN Philly, while the Milwaukee Brewers may be looking to have a "tearful reunion," reports Tom Haudricourt of the Milwaukee Journal-Sentinel.