Seattle has inked the veteran outfielder to a minor-league deal.

The Seattle Mariners have brought back veteran outfielder Endy Chavez on a minor-league deal, reports John Schlegel of MLB.com.

Chavez, 35, was released by the Royals earlier in the week and is now a non-roster invitee at M's camp in Peoria. He will likely start the year at Triple-A and be used only as an insurance policy should Franklin Gutierrez go down again. However, his signing could also lead to Seattle shopping fellow outfielder Casper Wells, who may now be expendable, according to Geoff Baker of the Seattle Times. 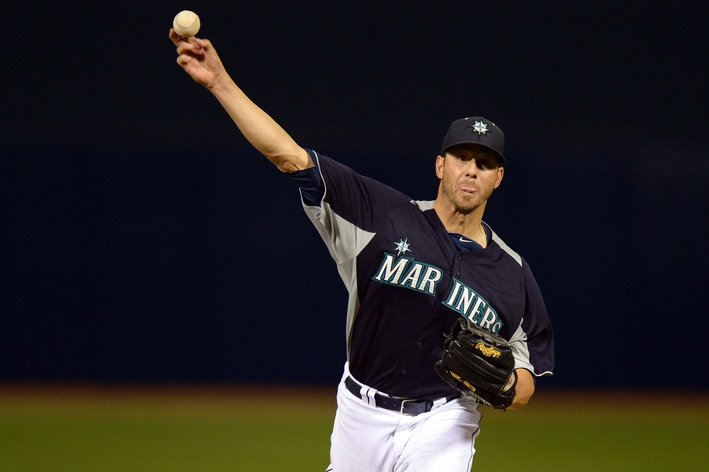 Spring Training with the Mariners is familiar territory for Chavez. The lefty-swinging outfielder was the Mariners' Opening Day left fielder in 2009, but made it just half the year before a gruesome collision with teammate Yuniesky Betancourt knocked him out for the remainder of the season (and all of the following year).