The Washington Nationals have outrighted infielder Carlos Rivera to Triple-A.

The Washington Nationals have outrighted infielder Carlos Rivera to Triple-A, the team has announced.

Despite being outrighted, Rivero will remain in Nationals' major league spring training. Following the move, Washington now has two openings on its 40-man roster. 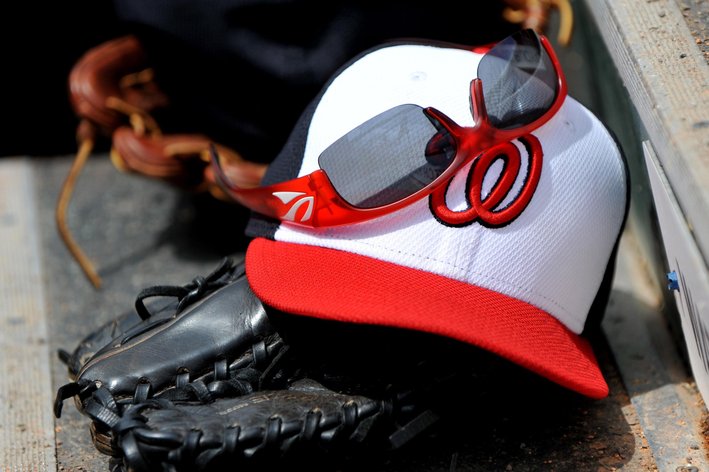 Rivero was recently placed on waivers, and one National League scout told Adam Kilgore of The Washington Post that they were surprised no team put a waiver claim in on the 24-year-old. The bottom line -- according to the unnamed scout -- is that "no teams have 40-man roster room and they don't believe he's ready to help at the major league level."

Rivero has been an outfielder during his time in the minors, but he was used in the outfield for the first time in the majors this spring. He may continue working on this aspect of his game in order to make himself into more of a super utility player and thus increase his value.