The Colorado Rockies have released right-hander Miguel Batista, the team has announced.

More Rockies: Walking On the Road to Victory

The Rockies signed Batista to a minor league contract that included an invitation to major league spring training in January. He appeared in six games for Colorado this spring, allowing 13 runs -- seven earned -- on 14 hits with five walks and six strikeouts over seven innings. 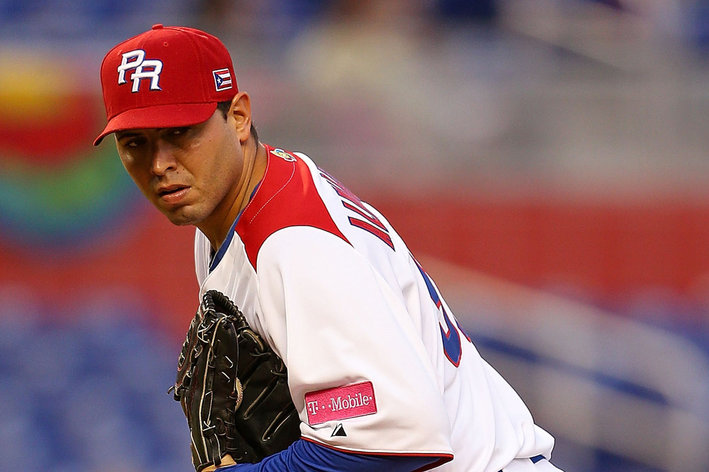 Colorado has signed right-hander Giancarlo Alvarado to a minor-league deal.

Batista started the 2012 campaign as a member of the New York Mets. After maintaining an ERA of 4.82 over 30 appearances -- including five starts -- for the Mets, he was released by the team. He was signed by another National League East team -- the Atlanta Braves -- the next day. The right-hander made five appearances for the Braves, but he spent a majority of his time with the team on their Triple-A roster. Over six appearances -- including four starts -- he posted an ERA of 3.38 for Triple-A Gwinnett.