The Boston Red Sox have released first baseman Lyle Overbay, according to Alex Speier of WEEI.com.

Overbay signed a minor league contract with an invitation to major league spring training with the Red Sox in January. Prior to his release, he hit .220/.327/.341 with two doubles over 49 plate appearances this spring. 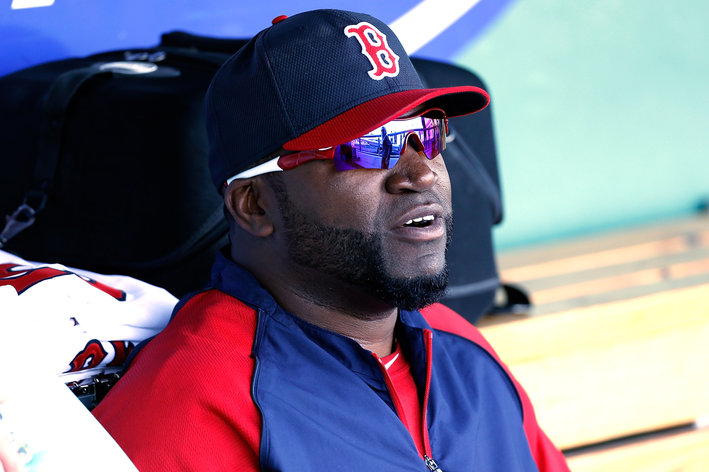 Overbay appeared to be an early favorite to break camp with the Red Sox, but he became expendable after Boston acquired outfielder/first baseman Mike Carp from the Seattle Mariners. By releasing Overbay, the Red Sox avoid paying him a $100k retention bonus if he would have accepted a minor league assignment.