The New York Yankees have signed first baseman Lyle Overbay, according to Erik Boland of Newsday.

Boland adds that Overbay's deal with the Yankees is over the minor league variety. The veteran is expected to arrive in Tampa soon. 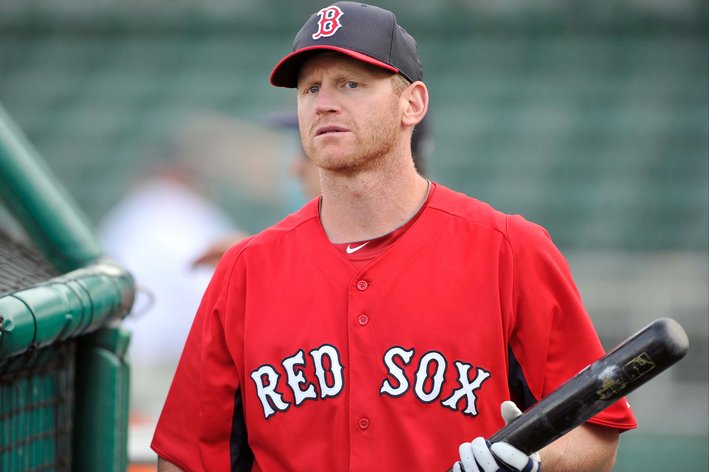 Overbay was released by the Boston Red Sox earlier today. He seemed to have a roster spot sewn up with New York's American League East rival, but after the acquisition of outfielder/first baseman Mike Carp from the Seattle Mariners he became expendable.

New York has been on the hunt for corner infielders with Alex Rodriguez and Mark Teixeira set to start the regular season on the disabled list.