The Rangers are having trade discussions with other teams about outfielder Julio Borbon.

The Rangers are prepared to enter the regular season using a platoon of Leonys Martin and Craig Gentry in center field. This will result in the team not needing to carry Borbon on their bench. While they would like to stash him in the minors as outfield depth, he is out of options. For this reason, he would have to pass through waivers before the Rangers can assign him to Triple-A. 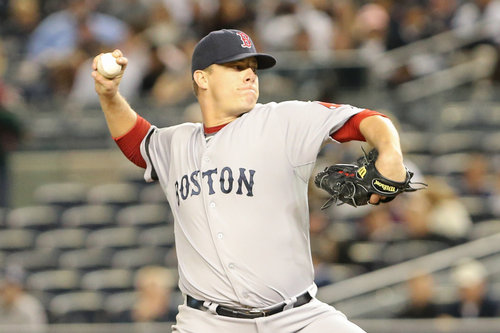 Daniels has talked to a couple of clubs and "there is some interest" in Borbon. In fact, the GM notes that "based on the interest we've received, I'd be shocked if he cleared waivers." Rather than chance losing Borbon for nothing to a waiver claim, Texas is prepared to attempt to trade the outfielder and recoup some value.