Detroit Tigers utility player Don Kelly will not exercise the opt-out clause that was included in the minor league contract he signed with the team in January, according to Jason Beck of MLB.com.

Rather than opt out of his current deal, Kelly told reporters that he reached an informal agreement with the Tigers and general manager Dave Dombrowski. If the veteran doesn't make the team's Opening Day roster, the GM will attempt to trade him to another team that can offer a role in the majors. If Dombrowski is unable to do so, then Kelly will accept an assignment to Triple-A. 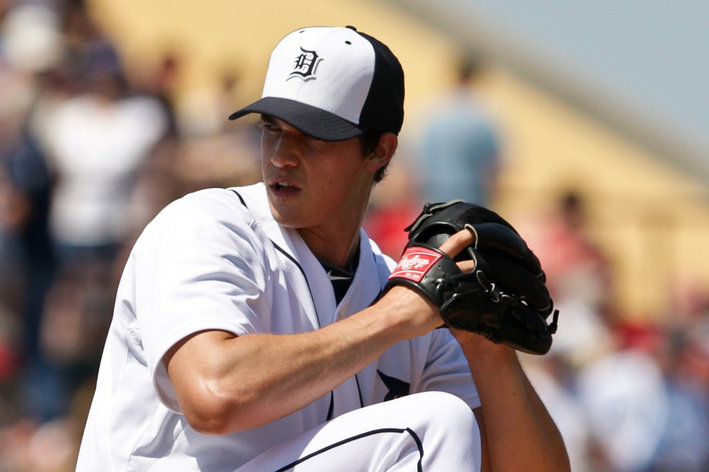 Detroit has held on to their Rule 5 left-hander by trading a minor-league catcher to Tampa Bay.

Kelly opted for this agreement rather than testing the free agent market for several reason. He is familiar with the Tigers' organization, as he was drafted by Detroit and has spent four seasons in the majors with the club. Kelly also notes that the team's Triple-A affiliate is located in Toledo, which is not far from his home in Pittsburgh.