Kansas City released Nady and Sherrill earlier this week. Neither player was poised to win a spot on the team's active roster, and if they would have accepted an assignment to the minors the Royals would have had to pay them each a $100k retention bonus. Rather than pay the bonus, Kansas City released both players. 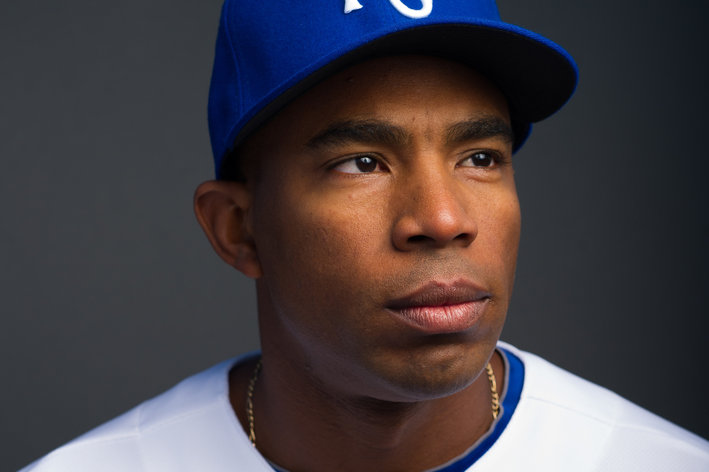 The veteran outfielder has since signed a new minor-league pact with Seattle.

Nady spent the 2012 season with the Washington Nationals and San Francisco Giants. After hitting .184/.253/.316 over 166 plate appearances with the Nationals, Nady was released. Soon after, he signed a deal with the Giants. He was with San Francisco for a few games, but he spent a majority of his time with their Triple-A affiliate.

Sherrill signed with the Seattle Mariners prior to last season. He appeared in two games for the M's before sustaining an elbow injury that required Tommy John surgery. He owns a career ERA of 3.77, but he's maintained a mark of 5.25 over the past three seasons.