Texas has sent a Rule 5 pick back to Colorado and gotten one of their own back from the Indians.

With just four days remaining until Opening Day, clubs are making final adjustments to their 25-man rosters, which for some teams means making a decision about their Rule 5 Draft picks from December. The Texas Rangers found themselves on the returning and receiving ends in this regard with a pair of Rule 5 players Wednesday afternoon.

The Rangers opted to part way with right-hander Coty Woods -- sending him back to the Colorado Rockies -- and have also received first baseman Chris McGuiness back from the Cleveland Indians, the team has announced. 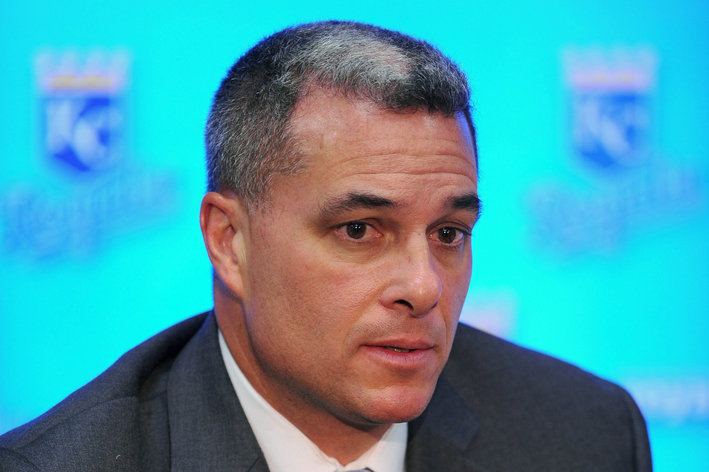 The Rangers have completed the Tommy Hottovy trade by sending outfielder Desmond Henry to the Royals.

Woods, 25, pitched well for the Rangers this spring, posting a 2.61 ERA and 8.7 K/9 in 10⅓ innings. The club tried to work out a trade with the Rockies so that they could retain his rights and stash him in the minors, but were unable to work out a deal. With Woods' return to Colorado, the Rangers now have 39 players on their roster, giving them one open spot.

McGuiness, 24, was being considered as a DH option for the Indians, but his poor spring put a halt to those plans. The lefty slugger appeared in 24 games for the Tribe this spring, but hit just .194/.267/.244 with no home runs in 45 plate appearances.

The young first baseman put up much better numbers in 2012, mashing 23 home runs on his way to a .268/.366/.474 line in 123 games at the Rangers' Double-A affiliate. McGuiness carried his strong year into the Arizona Fall League, where he was named the league's MVP.

McGuiness will likely start the year in Triple-A for the Rangers.