Detroit has opted to start the season using the "closer by committee" route rather than put the young flame-thrower at the wheel.

The Detroit Tigers have officially decided that young fire-baller Bruce Rondon is not ready for the closer role, optioning the right-hander to Triple-A Toledo, reports Jason Beck of MLB.com.

The 22-year-old has been a hot topic all spring, as a slow start sparked weeks of rumors that the Tigers might look to bring a veteran arm in to take over the closer role. Rondon's numbers evened out as spring progressed, however, putting an end to the forced narrative before it really had a chance to settle in (thankfully). 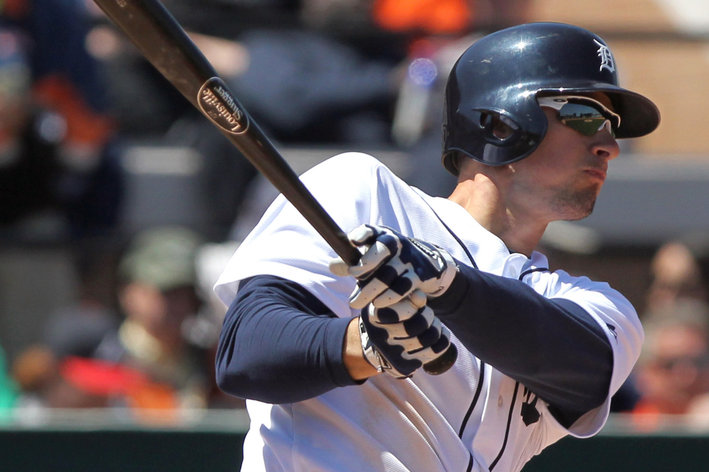 The utility player's decision to not opt out of his minor-league deal has been rewarded. He will get a spot on the club's 25-man roster.

The right-hander finished the spring with a 4.63 ERA in the small sample of 12⅔ innings, striking out a 19 batters -- an impressive rate in any number of innings -- but also walking nine. GM Dave Dombrowski expressed that there is a chance Rondon will be called up quickly, but he doesn't want to put a timeframe on it. For the time being, Rondon will work out of the Mud Hens' bullpen and try to work on bringing down his walk numbers.

While Rondon works on his command at Triple-A, the Tigers will move forward with the "closer by committee" approach, mixing and matching their current late-inning guys to close out games. Some combination of Joaquin Benoit, Phil Coke, Octavio Dotel, and Al Alburquerque are the most likely candidates to close out games.