The veteran right-hander is mulling hanging up his hat when the season comes to an end.

Share All sharing options for: Pirates rumors: A.J. Burnett may retire after 2013

Pittsburgh Pirates right-hander A.J. Burnett is considering retirement following the 2013 season so that he can spend more time with his family, reports Rob Biertempfel of the Pittsburgh Tribune-Review.

Burnett, 36, is coming to the end of a five-year, $82.5 million deal he signed with the Yankees back in December 2008, and has not broached the topic of a new deal with the Pirates. The veteran already has a no-hitter, a World Series title, and a strikeout crown to his name, so there's not much left for him to accomplish milestone-wise, but he has expressed a desire to stick around for the Pirates' turnaround (if it ever happens...). 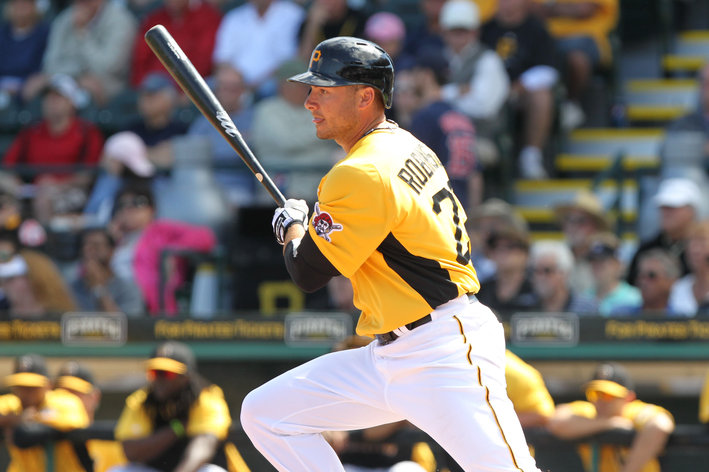 If the right-hander does decide to keep playing, he says he'll only do so in Pittsburgh, per Biertempfel:

"I enjoy it here, and I enjoy these guys," Burnett said Thursday after pitching three innings in his final spring training tune-up. "If I was to keep playing, I wouldn't want it to be anywhere else but Pittsburgh."