Derek Jeter injury: Yankees SS shut down until next week

Yankees shortstop Derek Jeter will not play in another spring training contest until at least next week.

Share All sharing options for: Derek Jeter injury: Yankees SS shut down until next week

New York Yankees general manager Brian Cashman told reporters -- including Bryan Hoch of MLB.com -- that shortstop Derek Jeter will not play in another spring training contest until at least next week.

Jeter last appeared in an exhibition contest on Saturday, when he suited up as' DH against the Pittsburgh Pirates' Triple-A affiliate. The Yankees' captain experienced soreness in his surgically repaired left ankle the following day, and he's since been receiving treatment. 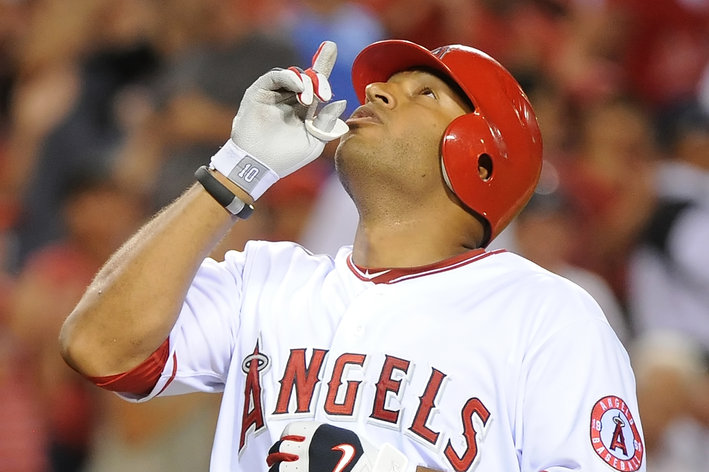 Yesterday, Cashman detailed Jeter's current recovery, noting that the veteran was meeting with the physical therapist. Jeter will be given "a few days to calm down," during which he will be back off of "completely."

Despite shutting Jeter down, Cashman said he would not consider this a new issue for the shortstop. Instead, the Yankees are attempting to "eliminate the pain," according to the GM.

With Jeter set to start the regular season on the disabled list, Eduardo Nunez is expected to be the team's Opening Day starter at short. Due to the recent setback, Cashman said he's unable to offer a defined return timetable for Jeter.

Jeter suffered his injury last season during the playoffs. Over the regular season, the 38-year-old turned in another productive campaign, hitting .316/.362/.429 with 32 doubles and 15 home runs.