The Marlins have signed Miguel Olivo.

The deal is still pending a physical, according to the report.

The Marlins traded catcher John Buck over the offseason, and only had prospect Rob Brantly as a viable option. Olivo should supply the team with sufficient depth at a spot where even depth is hard to come by. 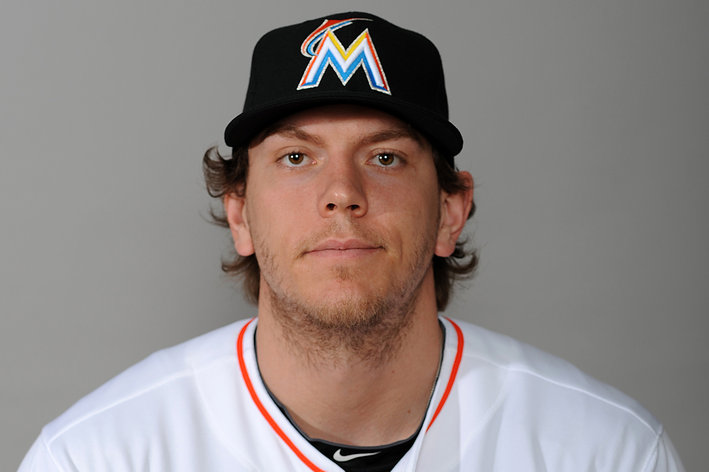 Olivo provides them with some pop from the catcher spot, but not much else in the way of offensive value. Olivo hit just .222 last season for the Mariners in 323 plate appearances.

Olivo has previously played for the Marlins, as well as the White Sox, Mariners (twice), Padres, Royals, and Rockies.

With the Marlins not promising to be very good this year, this move likely won't have too many people up in arms.