The Rockies have brought back Aaron Cook.

The Rockies have brought back starting pitcher Aaron Cook, reports Patrick Saunders of the Denver Post.

More Rockies: The Components of a Great Walk-Up Song

Cook was going to have to report to the Phillies Triple-A affiliate, but he lives in Denver and preferred to pitch closer to home if it would have to be in Triple-A. 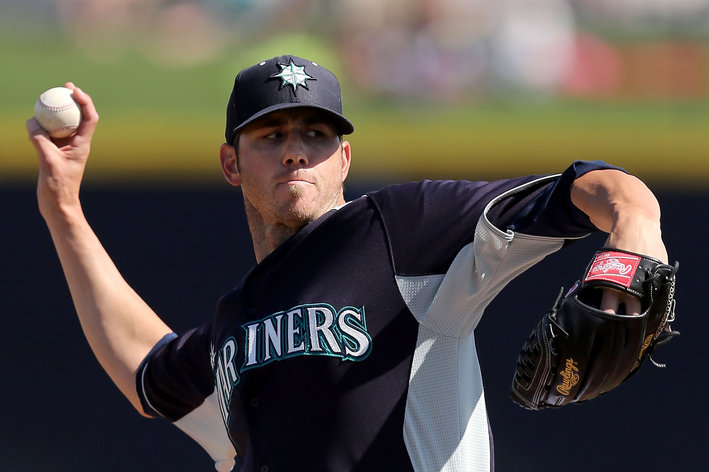 The Rockies had a desperate need for pitching depth, and Cook should help to fill any potential voids that may open up during the season. With starting pitchers being so prone to injury, having depth like Cook can be valuable for a team that had to switch to a 4-man rotation last year.

Cook is optimistic about his chances to make it back to the big leagues, and he thinks he will be able to. He has apparently added two new pitches to go along with his sinker, which could help him miss more bats moving forward.