The Giants have brought back reliever Ramon Ramirez.

The Giants have re-signed pitcher Ramon Ramirez after recently releasing him, reports John Shea of the San Francisco Chronicle.

Ramirez was sent to the Mets along with outfielder Andres Torres in exchange for Angel Pagan, but the deal did not work out for the Mets. This is best evidenced by the fact that the Giants now have both Ramirez and Torres back in their posession. 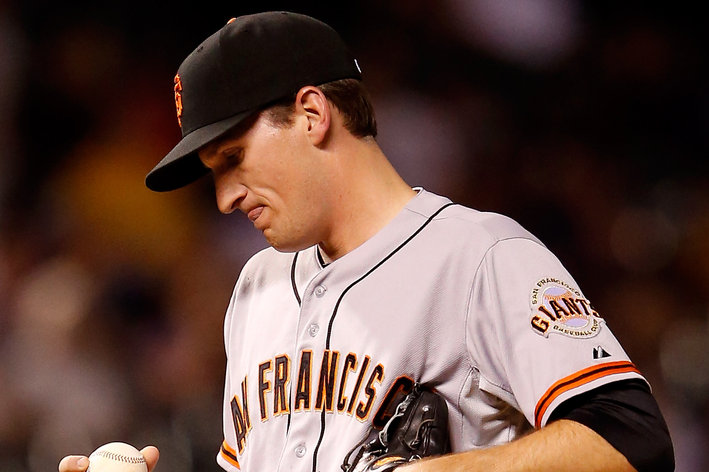 The New York Yankees have claimed right-hander Dan Otero off waivers from the San Francisco Giants.

Ramirez will report to Triple-A Freso, and should provide good bullpen depth for the Giants, who will certainly need it to help defend their World Series title. If any team understands the power of depth, it is the Giants as they had to deal with turmoil on their way.

Ramirez struggled for the Mets last year, but perhaps a switch back to his old team could help him find the spark that made him such an effective reliever. He has also pitched for the Red Sox, and has been a generally effective pitcher throughout his career.