San Francisco now has its GM and manager locked up for at least the next four years.

The San Francisco Giants already picked up the 2014 options on the contracts of general manager Brian Sabean and manager Bruce Bochy earlier this winter, but apparently ownership didn’t feel that was quite enough job security for the men who have led the club to two World Series championships in the last three years.

Thus, the Giants have extended the contracts of Sabean and Bochy through the 2016 season, giving the pair an additional two years to achieve bringing home their third World Series title of the decade. 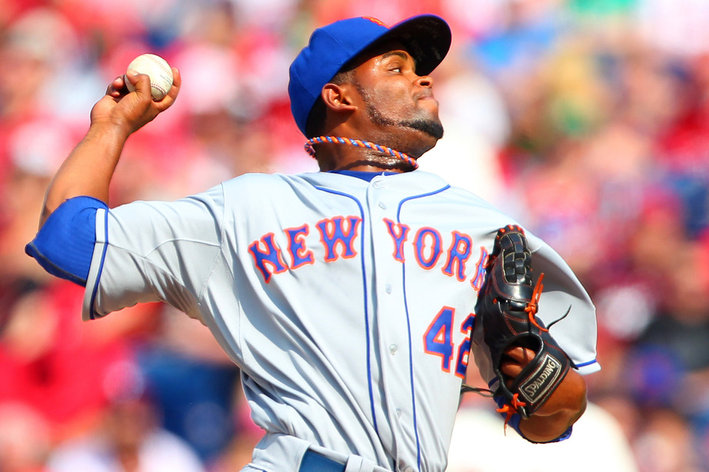 San Francisco has re-signed right-hander Ramon Ramirez for the second time in the last few months.

Sabean has been at the helm as the Giants’ GM since 1996, making him the longest-tenured general manager in Major League Baseball. Despite all the flak that Sabean has received from fans and writers over the years, when his new contract ends he will have two decades on the job and at least two World Series trophies to his name, so he must be doing something right.

Bochy is entering his seventh year as San Francisco’s skipper. He took over prior to the 2007 season after 12 seasons manager the San Diego Padres. He owns a 503-469 (.517) record over his tenure with the Giants, managing the club to four consecutive winning seasons and two postseason appearances, the latter of which resulted in the two aforementioned World Series victories.

The dollar figures for both deals have not been disclosed.