Wright is in the lineup for the Mets' Grapefruit League game Friday, so (barring any setbacks) he should be good to go for Opening Day on Monday.

With the distressing report about Johan Santana's re-torn shoulder, Mets fans are in dire need of a bit of good news to cheer them up. Well, here comes Captain America to the rescue.

Third baseman David Wright has been taking things easy since suffering an intercostal strain during the World Baseball Classic, but got back into game action in minor-league camp on Tuesday. Wright played another five innings of a minor-league game on Thursday, and is written into the Grapefruit League lineup today for the club's last game of Spring Training. 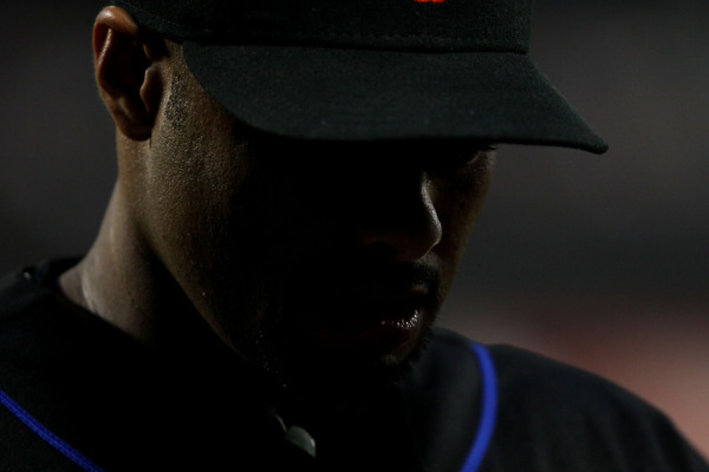 Johan's tumultuous tenure with the Mets may be at an end.

While no one has committed to saying Wright will be in the lineup against the Padres next Monday, his appearance in a Grapefruit League game is a good indicator that he will be ready for Opening Day, reports Adam Rubin of ESPN.

If the Mets had not allowed Wright to appear in Friday's game, they would have maintained their ability to backdate a stint on the disabled list for the third baseman. His playing in the game at all, then, would seem to be a solid indication that the Mets believe he's ready to go.

Wright, 30, is now entering his 10th big-league season, and agreed to a seven-year contract extension with the Mets over the winter.