Less than a day after electing free agency, reliever Bobby Cassevah has completed his escape from , signing a minor league deal with , reports Tim Dierkes of MLBtraderumors.com. No further details on the contract have been reported at this point.

The Angels had placed the out-of-options reliever on waivers to make some room on their 40-man roster, but he remained unclaimed and yesterday morning, he opted for free agency rather than except the assignment to the minors. 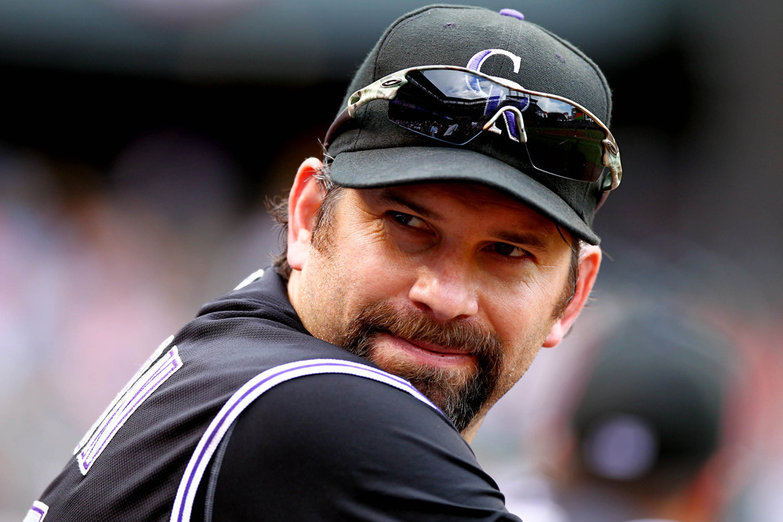 Todd Helton isn't expected to continue his playing career beyond 2013.

Though he has signed a minor league contract, the former Angels prospect might feel that he has a better chance to make the majors with the rebuilding this coming season.

Cassevah will need to prove he is healthy and effective before he gets that chance however. The groundball specialist missed the early part of the 2012 season with a torn rotator cuff and pitched poorly in after his return.

The bullpen could certainly make room for Cassevah if he is healthy. He reports to camp today to try to earn a spot.