New York Yankees first baseman Mark Teixeira was forced to bow out of the World Baseball Classic after sustaining a wrist injury yesterday. Team USA didn't wait long to announce the slugger's replacement, as Kansas City Royals first baseman Eric Hosmer is set to join the roster, according to Dave Skretta of The Associated Press.

Teixeira suffered a strained right wrist while hitting off a batting tee on Tuesday as Team USA was preparing for its exhibition contest against the Chicago White Sox. 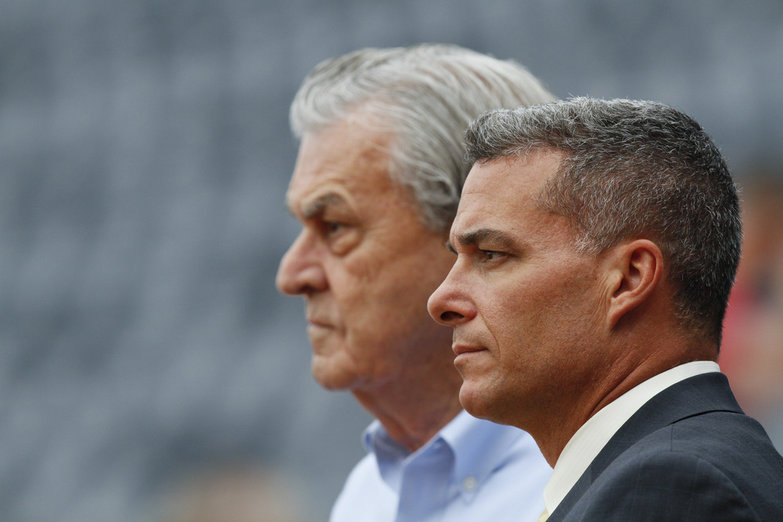 After trading the #1 outfield prospect of all time, the Royals are looking for outfield help.

The United States begins first-round WBC play on Friday, as they will take on Mexico.

• The 5 most important players of the NL East