UPDATE: The Rangers and Derek Lowe have officially reached an agreement, reports Evan Grant of the Dallas Morning News.

Lowe has agreed to what appears to be a split contract, and will make $1.25 million if he makes it onto the big-league roster, according to Jeff Wilson of the Fort Worth Star-Telegram. He can also make an additional $1.7 million in incentives if he reaches certain benchmarks.

The signing of Lowe almost certainly puts Texas out of the running for Kyle Lohse, and gives the club a veteran alternative to man the No. 5 spot in the rotation while Colby Lewis is recovering if their younger options do not pan out.

Original Story: The Texas Rangers are nearing a minor league agreement with free agent right-hander Derek Lowe, according to Evan Grant of The Dallas Morning News.

While the Rangers are dealing with several injuries to starting pitchers, including Martin Perez and Colby Lewis, Grant expects Lowe to fill a "swing role" for the Rangers. Though the veteran signed a minor league deal, Grant says "he will make" the club. 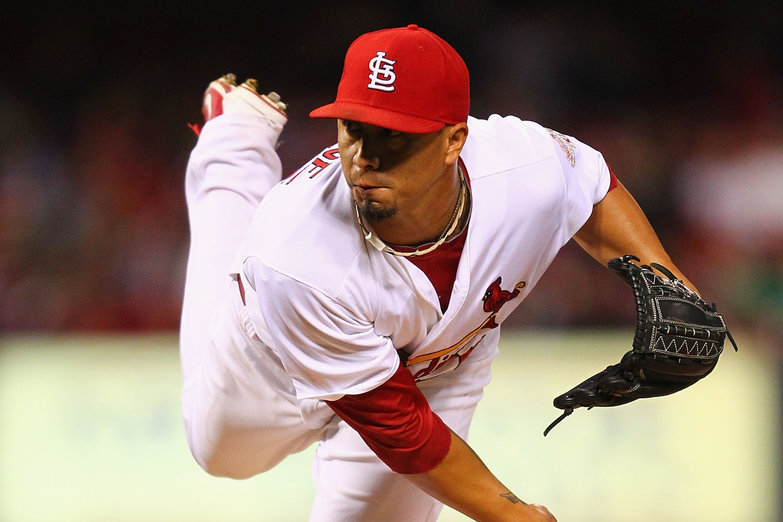 Even after Martin Perez's injury, the Rangers are still "not likely" to sign Kyle Lohse.

Lowe spent the 2012 season with the Cleveland Indians and New York Yankees. He started 21 games for the Indians, maintaining an ERA of 5.52 over 119 innings. Cleveland then dealt the veteran to the Yankees, who used him out of the bullpen. Over 17 relief appearances he posted a 3.04 ERA with a 2.33 strikeout-to-walk ratio.

While he proved effective out of the ‘pen last season, Lowe was reportedly holding out this winter for another opportunity to start. This chance apparently eluded him, as a swing role won't guarantee him a regular starting gig. However, considering injuries and the length of the MLB season, Lowe could see a few spot starts this year.

Over 16 years in the majors, Lowe owns a career ERA of 4.00. Entering 2012, he had started at least 32 games per season since the 2002 campaign. The 39-year-old has maintained an ERA of 4.68 over the past three years as a member of the Indians, Yankees and Atlanta Braves.