The Cardinals were preparing to start the regular season without a healthy Furcal, but based on their current backups it wouldn't appear they were planning on him missing the entire 2013 campaign. 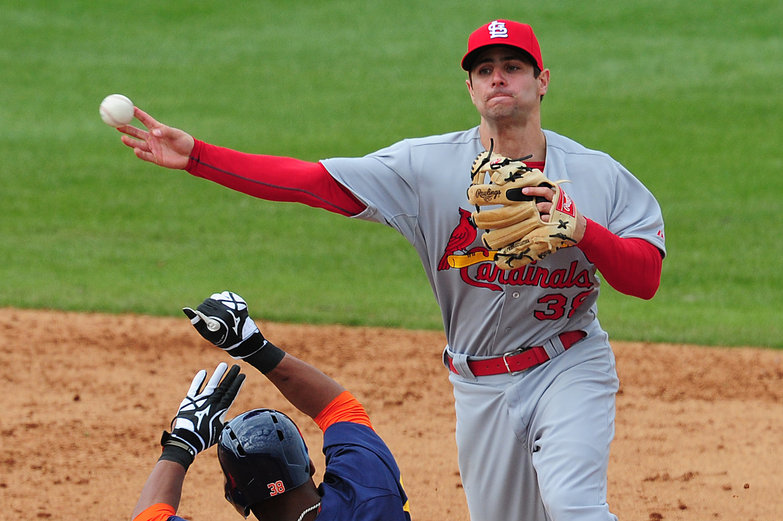 March 4th: With Rafael Furcal's injury, the Cardinals are holding an open competition at shortstop.

As recently as this weekend, St. Louis continued to hold out hope -- at least publicly -- that Furcal's setback would not sideline him for an extended period of time.

At this point, the Cardinals are left to choose from in-house alternatives Ronny Cedeno and Pete Kozma. Cedeno offers the team more experience, while Kozma has more upside and performed well over a limited stretch last season.

If they find their own replacement options unappealing, the Cardinals could potentially look to the trade and free agent markets.

Cardinals fans are unlikely to take the news well. Beyond the fact that they'll be without their projected starting shortstop for what is expected to be the entire season, fans will likely wonder (aloud) if this situation could have been avoided.

If Furcal underwent the procedure following the 2012 season, he would be on pace to return around the All-Star break. Fans could also lament the fact that St. Louis didn't prepare better reserve options considering Furcal's age and recent injury history.