New York Yankees closer Mariano Rivera will reportedly announce his plan to retire after the 2013 season on Saturday.

UPDATE - Joel Sherman of The New York Post reports that the Yankees have set scheduled a press conference for 10 a.m. Saturday, where it is expected Mariano Rivera will announce his retirement following the 2013 season.

ORIGINAL - New York Yankees closer Mariano Rivera could announce his plan to retire after the 2013 season "very soon," according to Buster Olney of ESPN.

Olney calls the pending announcement an "open secret," as everyone around the game knew there was a good chance the future Hall of Famer would call it quits following the 2013 campaign. There was thought that Rivera would have retired after 2012, but his season-ending injury likely derailed those plans. 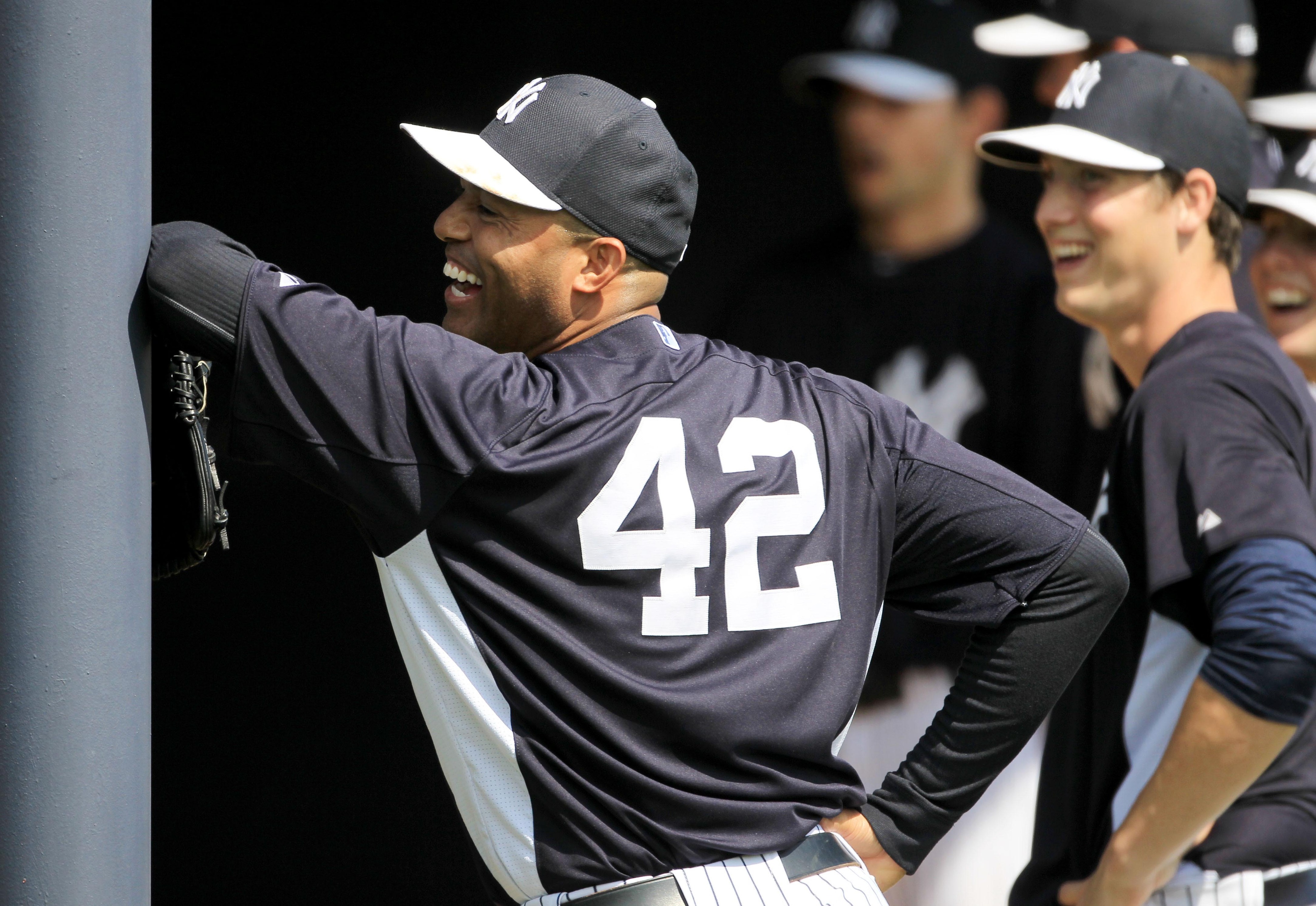 In fact, Olney asked Rivera this spring if the veteran would have retired last fall if he didn't sustain his injury. Rivera indicated that it would have "been likely" for him to call it a career if he registered a full season in 2012.

While he turned 43 over the offseason, Rivera is not your average aging star. He is continuing his playing career well beyond the age of most, but he's not hanging on or drawing things out in order to do so. The Yankees and their fans are happy to have the right-hander back, as he's continued to produce at a high level well into his 40's.

• What do the Cardinals do without Rafael Furcal?