Cardinals rumors: Troy Tulowitzki not on the table

St. Louis has not called the Rockies about their star shortstop in light of Rafael Furcal's injury, and it's unlikely that Colorado would listen if they did.

Share All sharing options for: Cardinals rumors: Troy Tulowitzki not on the table

The St. Louis Cardinals are in a bit of a pickle at shortstop. Rafael Furcal visited specialist Dr. James Andrews on Wednesday for a second opinion on his ailing elbow, and received just about the worst news he could have gotten.

Furcal needs Tommy John surgery to repair his elbow and will likely miss the entire 2013 season as a result. The switch-hitting shortstop tried to rehab his elbow over the winter without going under the knife, but that proved ineffective.

Do the Cardinals have upside left at shortstop? 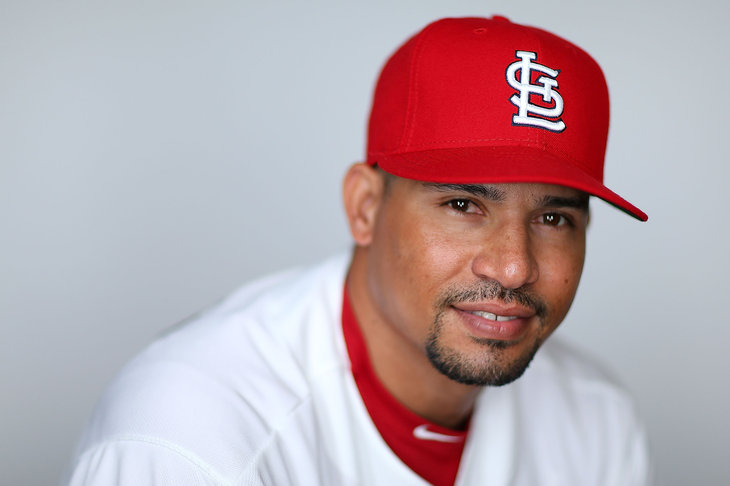 The St. Louis Cardinals' backup plans at shortstop didn't disappoint because they failed to prepare for the worst-case scenario—they disappointed because that's all they prepared for.

The Cardinals have Peter Kozma and Ronny Cedeno set to take over the shortstop role in the immediate future, and do not plan looking into external options for a more long-term fix just yet. St. Louis showed some interest in Colorado's stud shortstop, Troy Tulowitzki, during the Winter Meetings in December, but the Cards have not reached out to the Rockies in the wake of Furcal's diagnosis, according to Jon Heyman of CBS Sports.

Heyman adds that even if St. Louis did make a call to Denver that the Rockies would be very unlikely to listen in on any offers. The Rockies have Tulo locked up through at least the next eight seasons at $140 million with an additional $15 million team option for 2021, so if Colorado did eventually decide to part with the shortstop his cost would be through the roof.