Mid-March is not typically the time to move franchise players, but San Diego may be looking to cash in on Chase Headley before Opening Day.

Things have been at a quiet murmur on the roster-move front for quite some time now. Sure, Kyle Lohse and Jose Valverde are still out there, but there still hasn't been a whole lot of movin' and shakin' to write about -- other than injuries -- since spring camp broke last month.

The lull is typical for this time of year -- teams was to test out what they've got before they dive back into trade waters -- but it doesn't mean every team will stand pat until Opening Day. The San Diego Padres appear to be interested in shaking things up a bit, as the club is thought to be listening in on offers for third baseman Chase Headley, reports Bill Madden of the New York Daily News:

Even though it’s spring, when GMs supposedly make only garbage-dumping deals, the word is the Padres are starting to listen to offers for Chase Headley, their 28-year-old All-Star third baseman.

Headley had a breakout year in 2012 -- hitting .286/.376/.498 with 31 home runs and a league-best 115 RBI -- despite having the inherent disadvantage of playing half his games at cavernous Petco Park. Now entering his penultimate year of arbitration, Headley will make $8.58 million in 2013.

There were rumors throughout the offseason that the Padres might try to lock up Headley on a long-term deal, but his one-year pact and this subsequent trade rumor indicate that an extension may not be in the cards for the third baseman, or at least not with the Padres.

How the Padres' rotation is shaping up 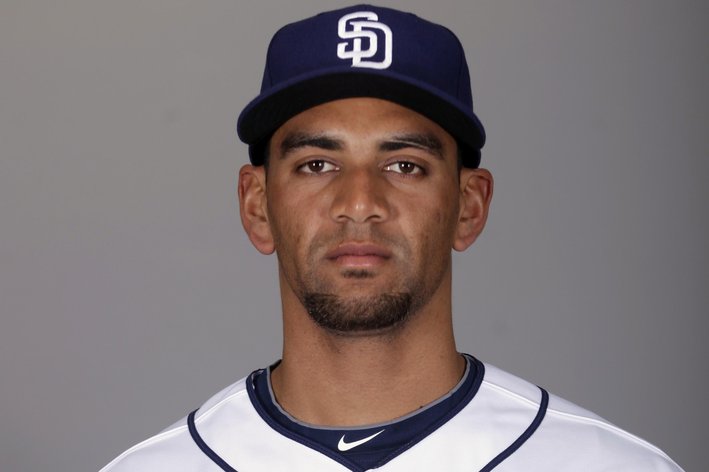 Thirteen games are in the books and the rotation watch is still on. It's time to check in on which rotation candidates have seen their stock go up and who saw it go down

Madden believes that the New York Yankees should make a push for Headley in light of Mark Teixeira's somewhat serious wrist injury. Acquiring the third baseman could allow Kevin Youkilis to shift to first base, making things much easier on New York for the first few months of 2013.

What Madden overlooks, however, is how Headley's presence would seriously complicate things for the Yankees when Alex Rodriguez returns after the All-Star break, and when the club tries to get under the $189 million luxury tax threshold for 2014.

The Los Angeles Dodgers are another team that could potentially have interest in Headley, as the player projected to man the hot corner in Hollywood, Luis Cruz, is actually a shortstop. No rumors have surfaced on that front as of yet, but the Dodgers definitely have the money and extra pitching to make it happen.