The St. Louis Cardinals have reached an agreement with Allen Craig on a five-year contract extension.

UPDATE - Craig's new deal will provide him with $31 million guaranteed over five years, according to Derrick Goold of The St. Louis Post-Dispatch.

ORIGINAL - The St. Louis Cardinals have reached an agreement with Allen Craig on a five-year contract extension, the team has announced.

Learn more about the Cards' offseason 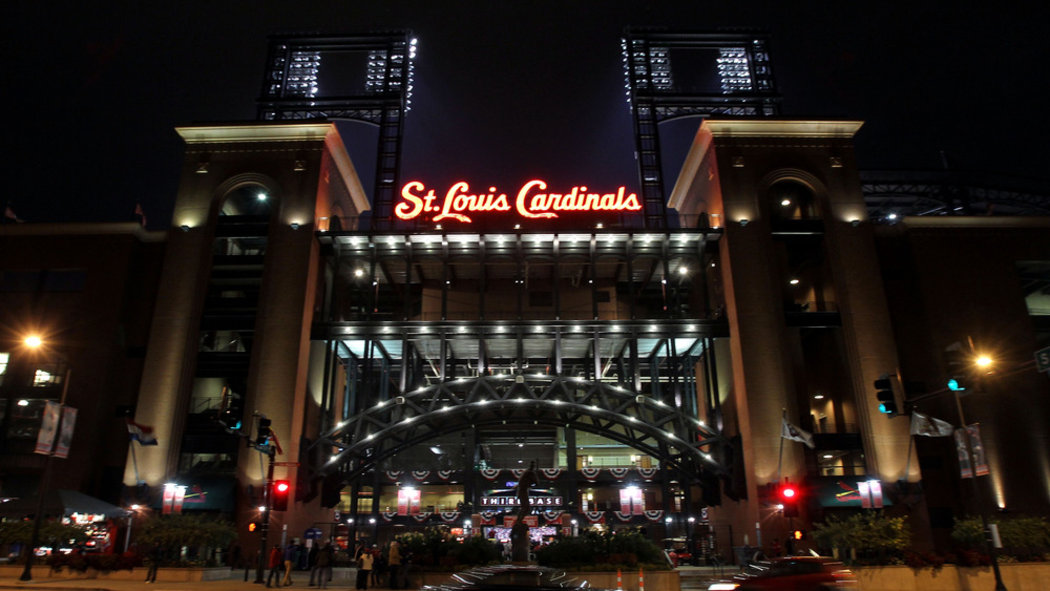 Craig's deal with the Cardinals runs through 2017 and includes a club option for '18. Prior to his agreement with St. Louis, Craig was pre-arbitration-eligible and under team control through 2017. Though it's a five-year deal, the extension buys out only one of Craig's free agent years.

The Cardinals selected Craig in the eighth round of the 2006 MLB Draft. He hit well throughout his time in the minors, maintaining a career batting line of .308/.369/.518, but he didn't make his major league debut until he was 25.

Craig was mostly used as an outfielder when he first broke into the majors, but he was the Cardinals' primary first baseman in 2012. Following Lance Berkman's departure, this has now become his regular position.

• What do the Cardinals do without Rafael Furcal?