The New York Yankees have spent the start of the exhibition season without shortstop Derek Jeter and left-hander Andy Pettitte, but the veterans are expected to make their spring training debuts very soon, according to Adam Berry and Matthew Leach of MLB.com.

Pettitte threw a simulated game against three hitters - including Jeter - on Friday. Following his start, during which he threw three simulated innings, the 40-year-old told reporters that he's ready to make his spring training debut.

Has the Yankee Catching Competition Already Been Decided? 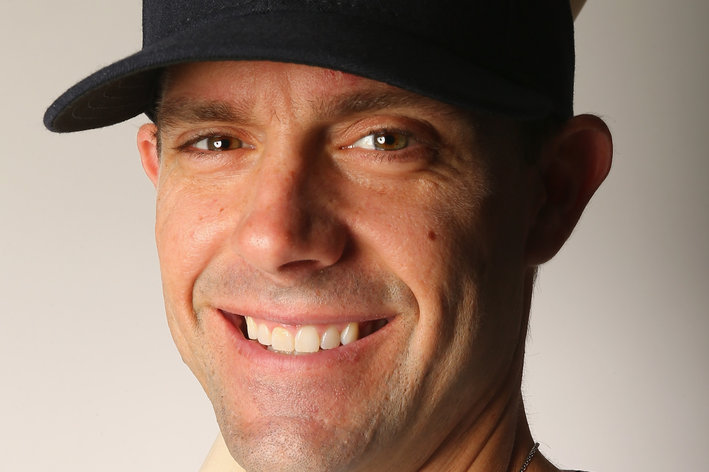 Pettitte's fastball command was a little off compared to where it was during his last simulated start, but the veteran said "everything else was good." He's excited to get into a real game, and he should get his opportunity next Wednesday against the Philadelphia Phillies if the Yankees keep him on four days rest.

Meanwhile, Jeter returned to camp on Friday after doctors cleared his surgically repaired left ankle as 100 percent healthy. This should be his final hurdle before getting on the field for an exhibition contest, according to Berry and Leach.

Jeter still hasn't run the bases at full speed, something that he views as pivotal before being ready for Opening Day. But this shouldn't delay him from making his spring debut, as he's expected to fill the designated hitter role which won't require him to go all-out.