After getting hit in the head on Thursday, Stephen Drew is suffering from the symptoms of a mild concussion.

Share All sharing options for: Red Sox: Stephen Drew out with mild concussion

Red Sox shortstop Stephen Drew has the symptoms a mild concussion after getting hit with a pitch on Thursday, reports Sean McAdam of CSNNE.com. He was scratched from the lineup yesterday as result.

Drew was hit in the helmet on a pitch from Caleb Thielbar during the Red Sox game against the Twins on Thursday.

Will Stephen Drew rebound this spring? 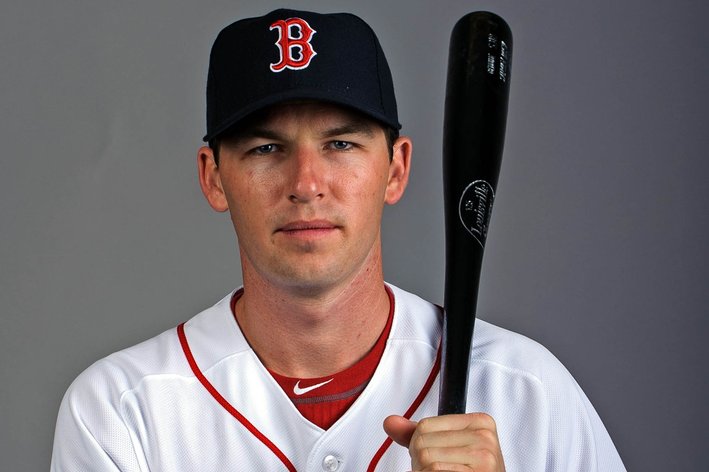 Stephen Drew has had a rough last two seasons, but 2013 should be different...

He felt fine initially, but according to manager John Farrell, he started to experience slightly blurred vision that evening when he was reading. He was originally in the line up for Friday’s game against the Twins, but he was scratched as a precautionary measure.

With growing concerns about the long-term effects of concussions grabbing headlines in other sports, Major League Baseball adopted a new policy for treating concussions before the 2011 season. Under that policy, there is a standard review and evaluation process for head injuries.

The Red Sox have stated that Drew will go through Dr. Gary Green in to determine the time he will need to take off, in accordance with guidelines. At this point, the is no reason to believe the injury will keep Drew out for an extended period and should certainly remain the most likely Red Sox opening day shortstop.

Without Drew, the Red Sox will primarily rely on Jose Iglesias at shortstop over the next few days.