The Rangers are reportedly nearing an 8-year extension for shortstop Elvis Andrus.

The team would pay him in the ballpark of $120 million according to the report, which would be a monster extension for one of the game's best shortstops. 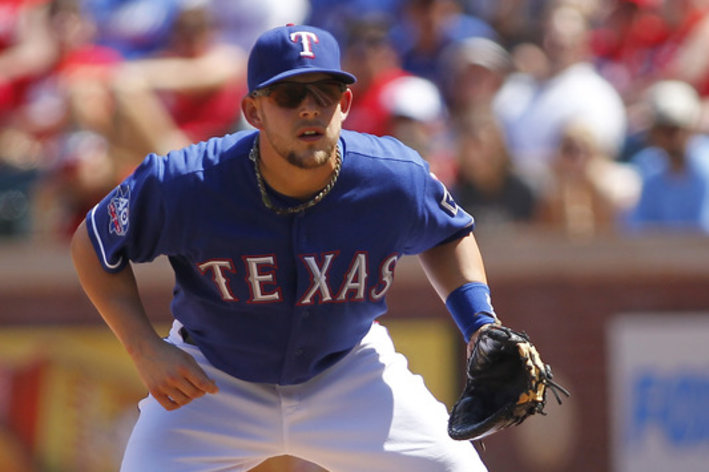 Texas has again parted ways with the former Orioles' first-rounder, this time likely for good.

With the team having super-prospect Jurickson Profar in Triple-A and close to ready, this seems like a peculiar move to make. While for most teams paying market value to a player like Andrus makes sense, the Rangers are one of the rare teams who have the depth and flexibility to not have to do that.

The deal has not yet been finalized according to the report, so all of this is subject to change of course. The original news was surrounded by a bit of cynicism due to it being April Fools Day, but follow-up reports are now streaming in that support the validity of it.

The deal was reported after the conclusion of tonight's Rangers-Astros game.