A few days after sending a catcher to the Rangers, Tampa Bay has gotten one back.

Apodaca, 26, will provide the Rays with much-needed depth behind the plate in the high minors after DFA-ing and trading both Stephen Vogt and Robinson Chirinos in the last week. Oddly, Chirinos was traded to the Rangers for cash considerations, so why the two clubs didn't just swap the two backstops in the initial deal is anyone's guess.

Niemann out for season 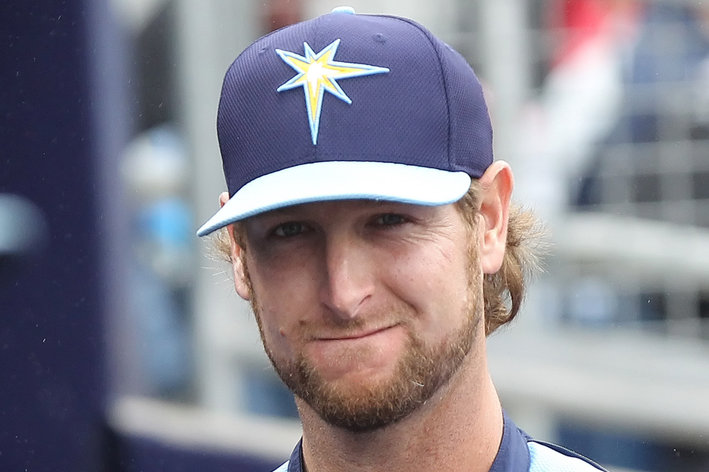 The tall right-hander went under the knife Wednesday to fix his ailing shoulder and is likely out for the year.

Apodaca will report to Triple-A Durham for the Rays, where he will share time behind the dish with Chris Giminez, who is on the 40-man roster, and Craig Albernaz, who is not.

Apodaca has yet to break into the big leagues, and spent the 2012 season bouncing between Double-A and Triple-A in the Chicago Cubs' organization, hitting .291/.407/.399 with two home runs in 83 games. Signed by the Los Angeles Dodgers out of Venezuela at 16, Apodaca has netted significant playing time in the Dodgers, Red Sox, Indians, and Cubs' farm systems since making his way stateside in 2005.