Note to prospective MLBers: If your last name is Sizemore, you might want to change it. Otherwise, the injury bug will find you.

Unfortunate news out of Oakland, as infielder Scott Sizemore has been diagnosed with a re-tear of his ACL, which will force him to miss out on his second straight year of baseball, reports Susan Slusser of the San Francisco Chronicle.

The 28-year-old was chasing after a pop fly Tuesday night in Anaheim when he came up lame. Originally diagnosed as a sprained left knee, an MRI taken on Wednesday revealed that Sizemore had actually re-torn his surgically-repaired knee ligament. 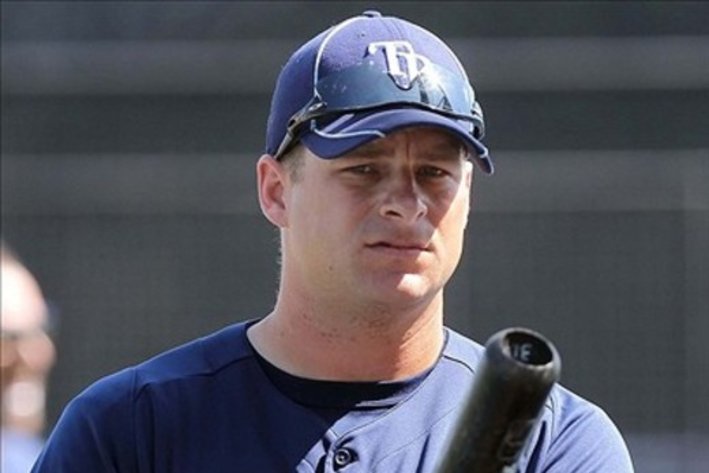 Oakland has acquired some catching depth from Rays for cash.

Sizemore has been placed on the 15-day DL for now, and will undergo reconstructive surgery on his left knee for the second time in two years. He is definitively done for the season, and may not be fully healthy in time for the start of 2014.

Sizemore originally tore his ACL during early Spring Training last year, stripping the infielder of the opportunity to be the club's Opening Day third baseman. Back in camp this spring, Sizemore fought his way onto the roster as part of a platoon at second base with Eric Sogard, but made it through only one-and-a-half games before re-injuring the knee.

Sogard will get most of the playing time at second base now, but utility man Andy Parrino -- who was called up when Sizemore went to the disabled list -- may also see some time at the position. If both players struggle, the A's also have Jemile Weeks available at Triple-A.