The Angels' shortstop is listed as day-to-day, but a trip to the disabled list is still a possibility.

Los Angeles Angels shortstop Erick Aybar received positive news about his sore left heel on Wednesday as X-rays came back negative, but may still be headed to the disabled list, reports Alden Gonzalez of MLB.com.

Aybar badly bruised his heel lunging for first base to beat out an infield single in the third innings Tuesday night, and was not in the lineup on Wednesday. The switch-hitting shortstop's left foot was heavily bandaged prior to Wednesday's game, and manager Mike Scioscia told Gonzalez that he didn't think Aybar would be able to play even if it were Game 7 of the World Series. 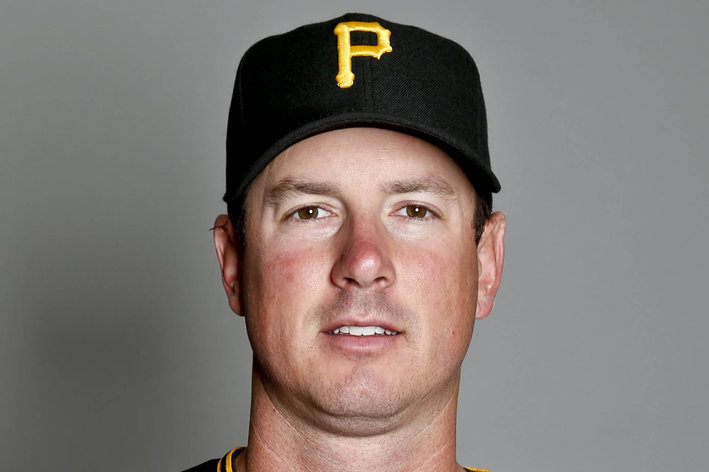 The one-time Rockies outfielder has joined the Angels on a minor-league deal.

Aybar was "walking much better" following the game but is expected to be out of the lineup for the second straight day Thursday. Scioscia added that if he doesn't make "significant progress" in the next couple days then a DL stint would be in the works.

The 29-year-old Aybar is off to a solid start at the plate in 2013, racking up nine hits in his first 28 at bats. The platoon of Brendan Harris and Andrew Romine will take over shortstop duty in Aybar's absence. Third baseman Alberto Callaspo has moved up to Aybar's No. 2 spot in the lineup, as the Harris/Romine combo are decidedly less skilled with the bat.