Reliever Francisco Rodriguez is still looking for a place to play in 2013, but the ex-closer is starting to draw interest.

Rodriguez was unable to find a home this off-season after pitching 72 innings with a 4.38 ERA last season with the Brewers. Despite his struggles, his strike out rate remained strong at 9.0 K/9. The 31-year-old righty has saved 294 games in his career, leading the league in saves three times over his eleven year career, including a record-setting 62-save season in 2008 as a member of the Angels.

Heyman cites the Brewers, Marlins and Angels as possible landing spots for K-Rod, though Alden Gonzalez tweets that the Angels are not interested. Prior to start of the season, the Mets were the only suitors connected to the former closer. Rodriguez played for from 2009-2011. 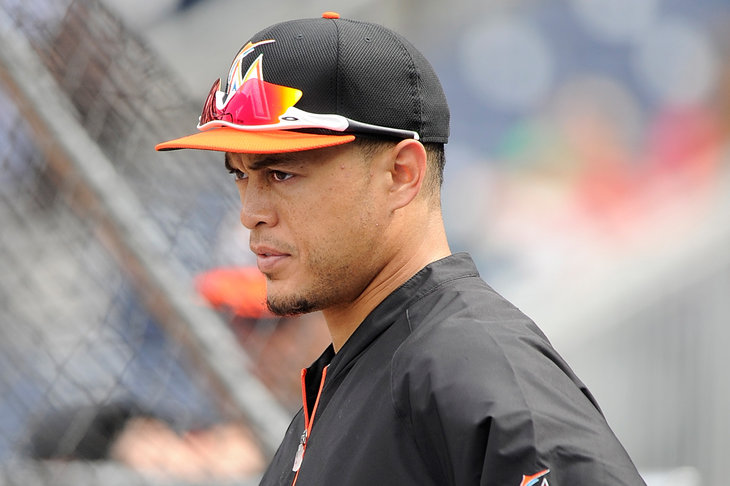 Rodriguez’s struggles on the mound may not be the only thing keeping teams away from the fiery reliever. Rodriguez has been arrested several times in the past few years for violent outburst. During the 2010 season, Rodriguez was arrested for assault after he attack the father of his girlfriend at Citi Field following a game. At the end of last season, he faced domestic violence charges after allegedly kicking and hitting the mother of his child. Those charges were dropped after the victim and the primary witness left the country without testifying.

Rodriguez may still be an effective option for a few of the teams in desperate need of bullpen help, but at this point in his career, the risk he poses may outweigh the possible benefits for many clubs.