The Orioles are prepared to give catcher Matt Wieters six years if the two sides can find common ground for an extension.

The Orioles are ready to offer catcher Matt Wieters a six year extension, according to Buster Olney of ESPN. However, Olney says there is still no momentum towards such a long term deal at this point.

Wieters is currently making $5.5M after settling to avoid arbitration in his first eligible season this winter. The 26-year-old catcher is a career .259/.329/.419 hitter over 2070 plate appearance since he came up in 2009. He is also among the best-throwing catchers in the game with a 34% caught-stealing rate. The Defensive Runs Saved system credits his defense with saving the Orioles nine runs a year. 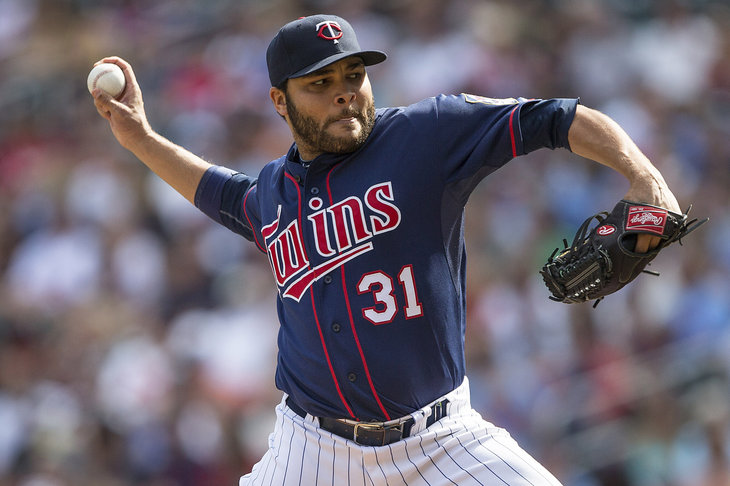 The Orioles have been pushing for an extension for Wieters for much of the off-season, even offering him a deal that was rumored to be for five years earlier this month. However, Wieters is represented by Scott Boras and has a history of keeping players on track to reach free agency as soon as possible. A six year deal would buy out four years of free agency at this point. Should he sign such a deal, Wieters would not reach the open market until age 32, an age when many catchers are beginning to break down. Without an extension, Wieters will become a free agent in 2016.

There is no word yet on what kind of money the Orioles might look to include in such a deal.