Red Sox pitcher Franklin Morales will throw 50 pitches on Wednesday in preparation for a rehab start with the Portland Seadogs, reports Brian MacPherson of the Providence Journal.

Over the Monster: Tim Wakefield returns to Red Sox fold

Morales has been out since mid-March, when he received a cortisone shot in his back to treat a bulging disc. Morales was an important part of the Red Sox pitching staff last season, pitching in relief and working as a spot starter. In 76 1/3 innings, Morales posted a 3.77 ERA with a strong 9.0 K/9 rate. His 4.14 ERA in nine starts was the lowest ERA of any Red Sox starter last year.

The Red Sox have an opening in their rotation right now with John Lackey on the DL recovering from a strained right arm. Alfredo Aceves started in Lackey’s place against the Orioles on Thursday, April 11, pitching five innings and allowing two runs on six hits and three walks while striking out four. If Morales is ready soon, he could replace Aceves in the rotation while the Red Sox wait for Lackey to return. 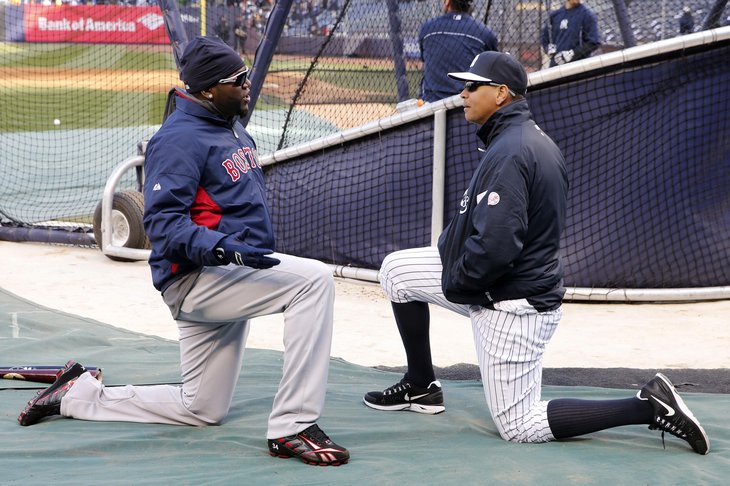 The Red Sox are hopefuly that DH David Ortiz will be back in action soon.

MacPherson says the plan is to have Morales work up to 85 pitches before the team re-activates the lefty. Should his Wednesday session in go as planned he could start for the Seadogs on Monday, April 22 as they take on the Binghamton Mets at home.