The Rangers are confident that they will find a trade partner for Julio Borbon before he lands on waivers.

The Texas Rangers designated outfielder Julio Borbon for assignment on Tuesday, and the team expects to work out a trade before he lands on waivers next week, writes T.R. Sullivan of MLB.com

Lone Star Ball: Where will Julio Borbon end up?

currently has David Murphy, Nelson Cruz, Craig Gentry and Leonys Martin in the outfield and both Gentry and Martin are strong fielders in center, leaving limited space for the Borbon. Borbon is the lightest hitter of the group with a .283/.324/.358 career line at the Major League Level. The 27-year-old spent the 2012 season at Round Rock hitting .304/.349/.433 in 584 plate appearances. 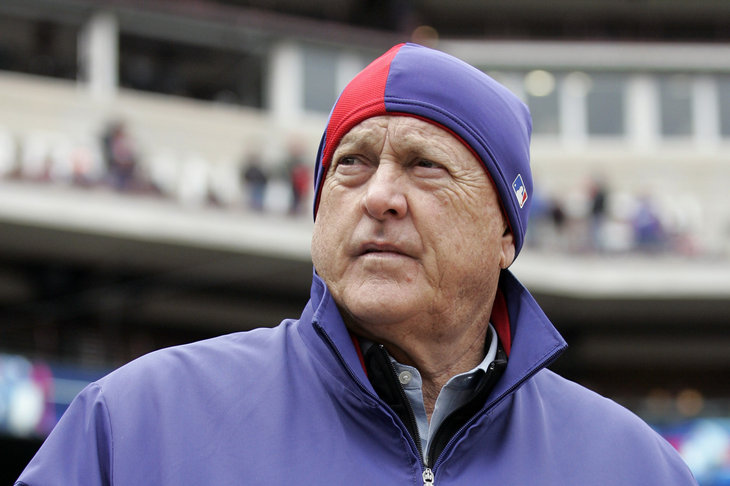 With speed, solid defensive ability in center and some potential at the plate, Borbon could be a valuable addition to a team in need of outfield help. The Rangers are unlikely to get a significant return for Borbon at this point since he will become available via waivers if no trade can be reached. Buster Olney of ESPN tweets that the Orioles have expressed interest, but found the asking price too high at this point. Sullivan cites the Astros, Mets, Mariners and Twins as potential suitors thanks to their lack of outfield depth. The Rays also scouted Borbon during the spring. He cites one source that expects the Rangers will seek a major-league-ready reliever in return.

If the Rangers do not find a trade partner this week, Borbon will be placed on waivers and the Rangers expect that he will be claimed should that happen.

Quentin suspension will be eight games